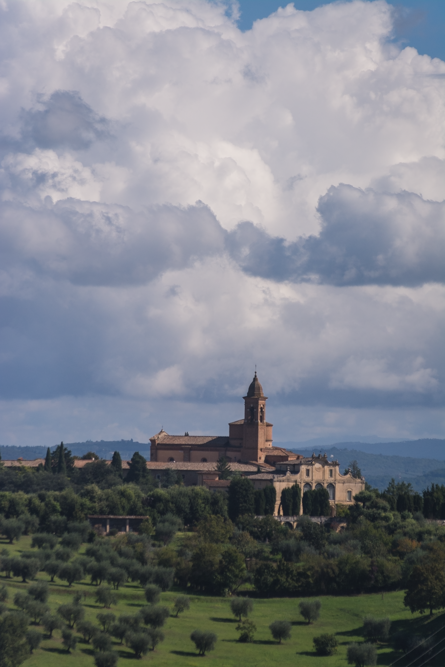 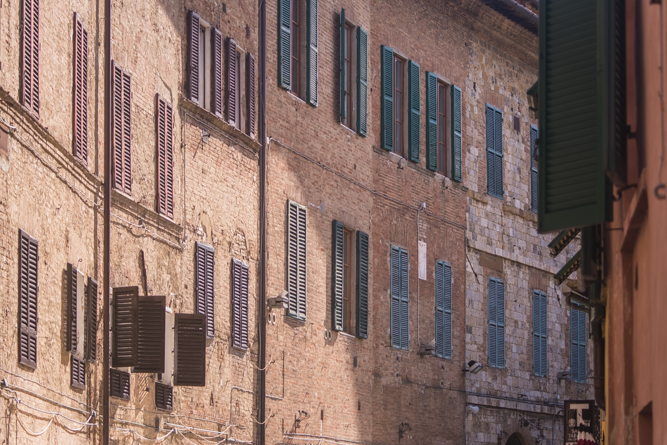 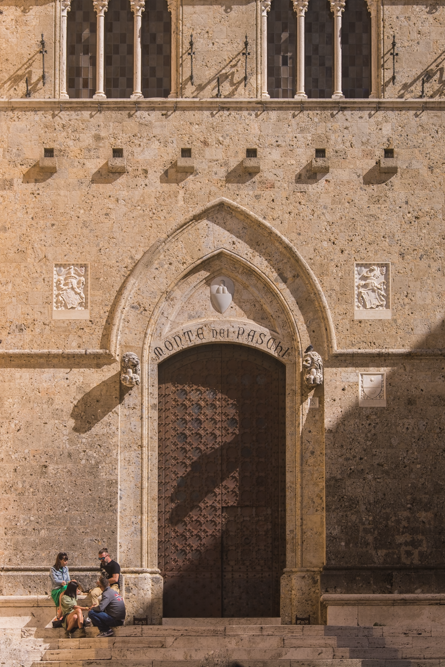 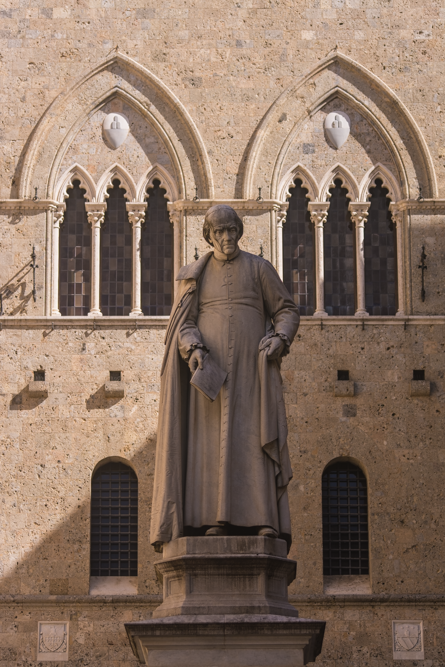 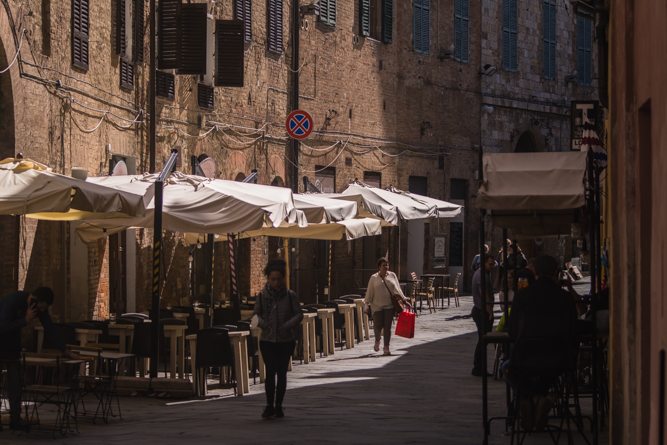 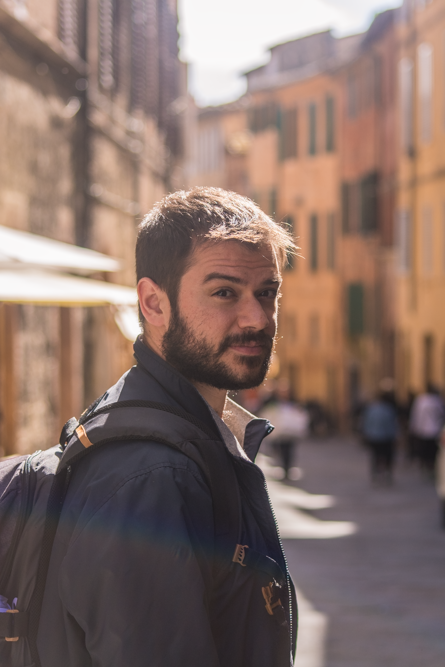 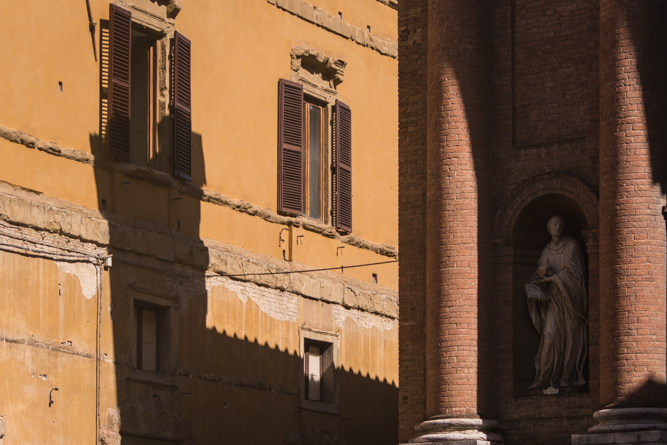 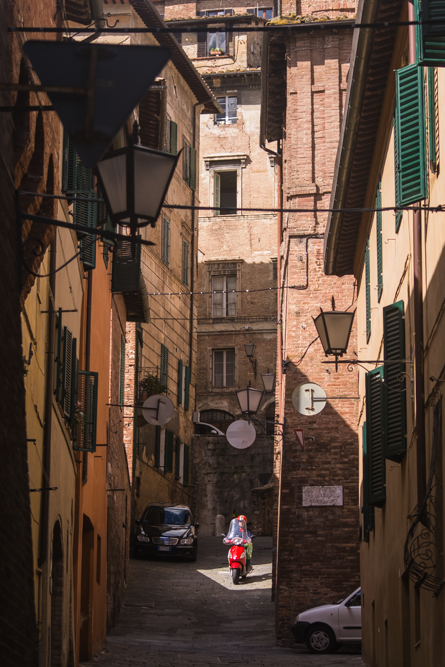 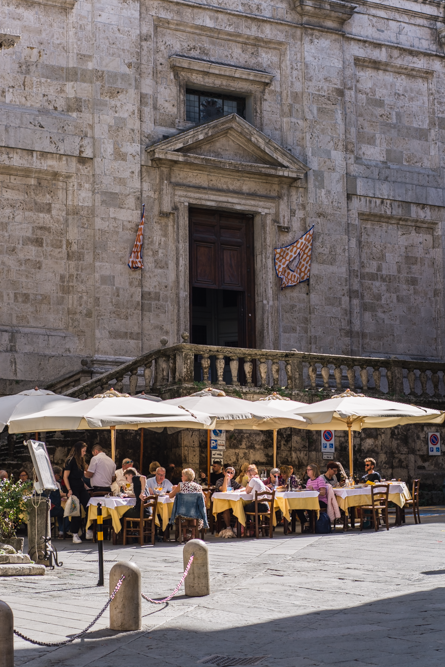 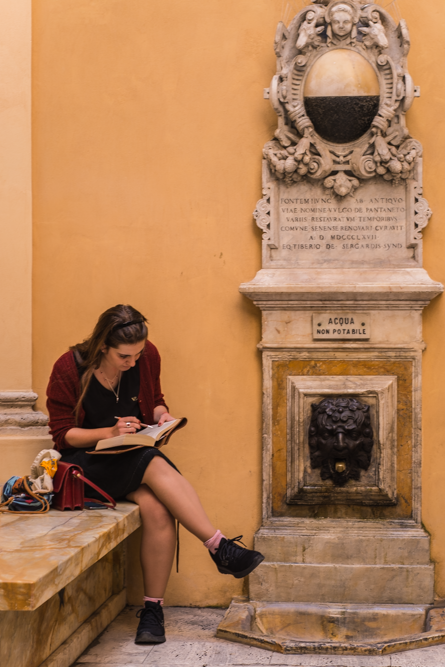 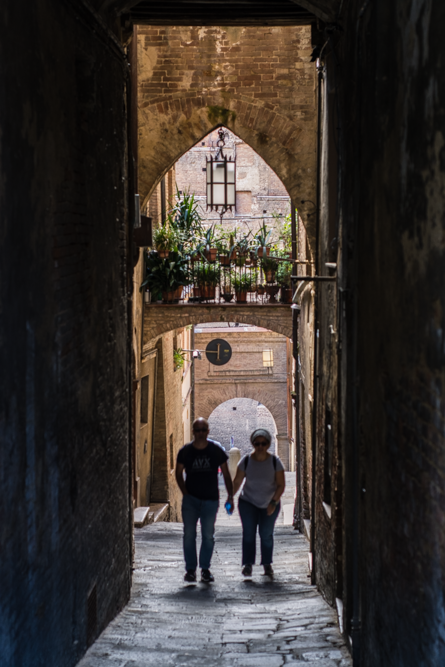 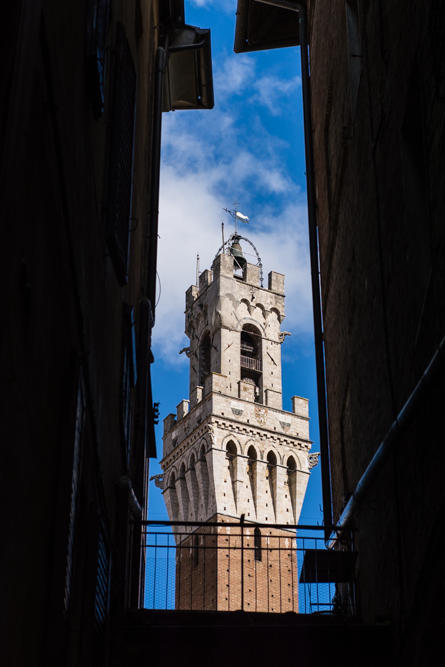 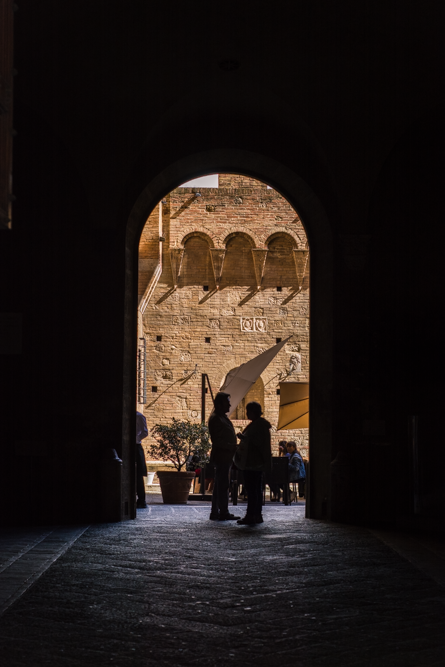 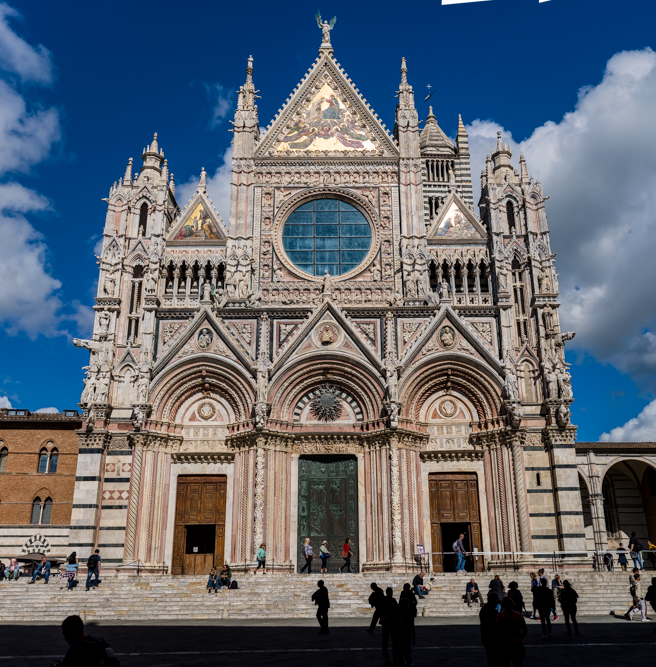 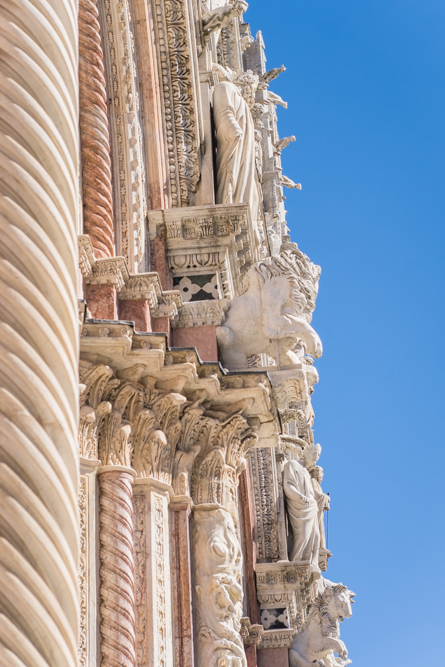 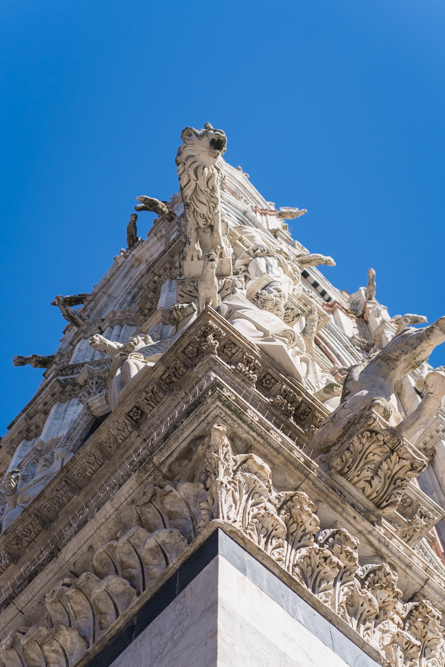 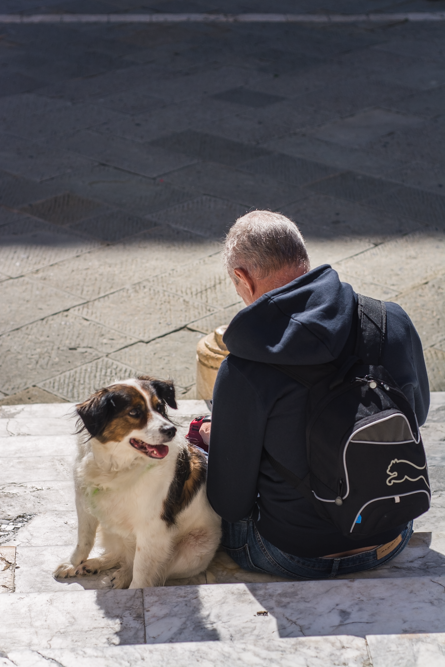 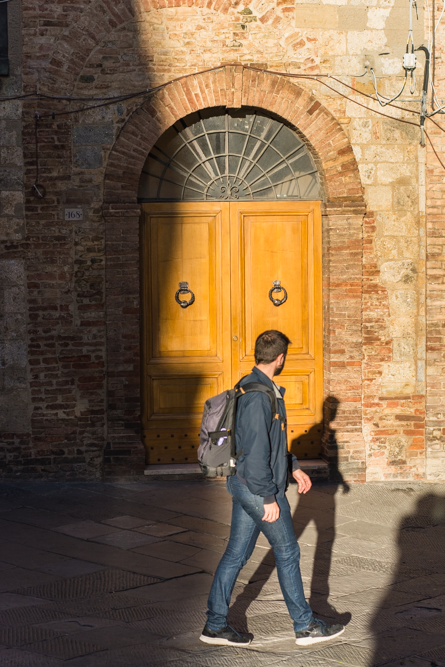 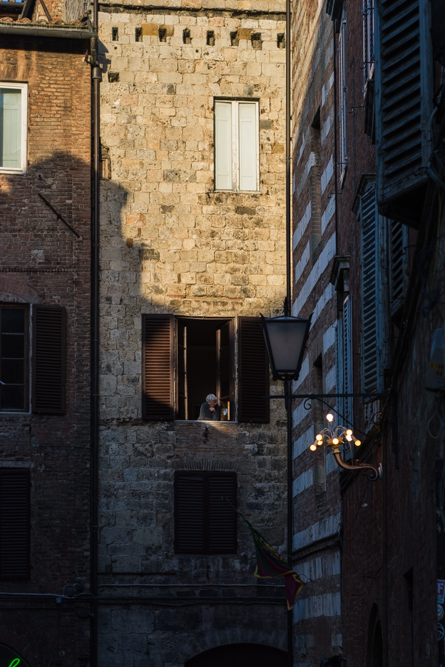 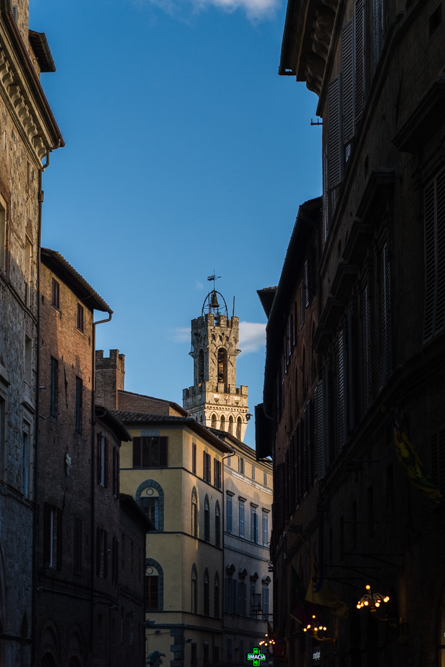 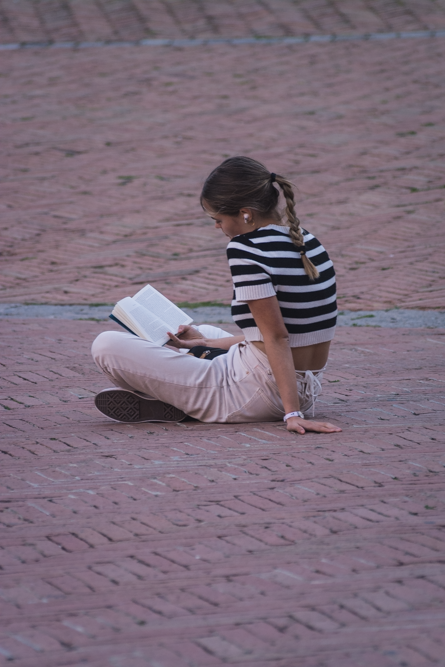 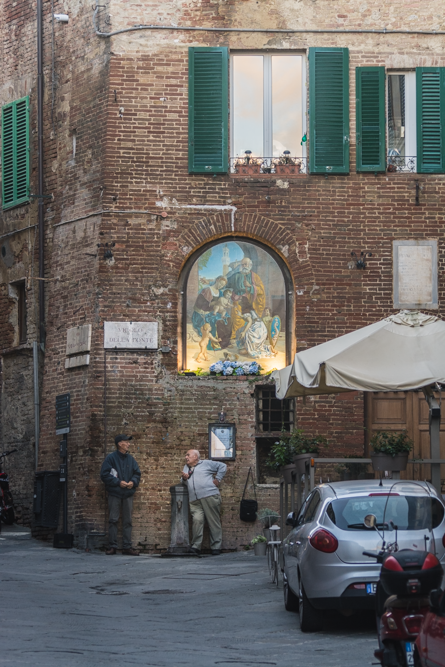 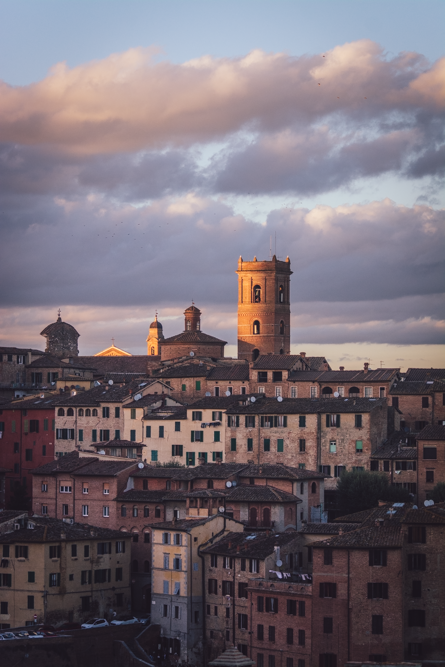 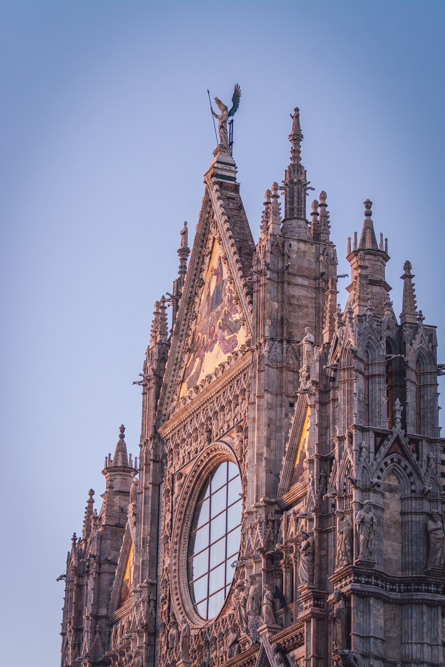 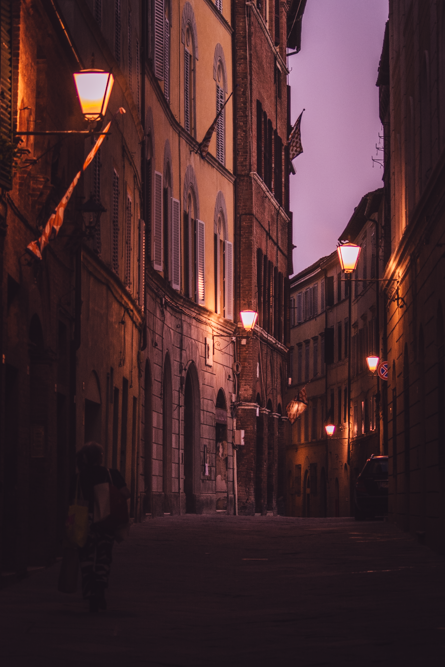 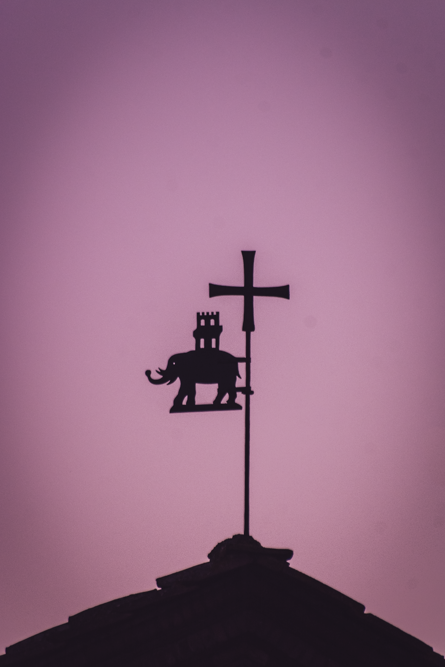 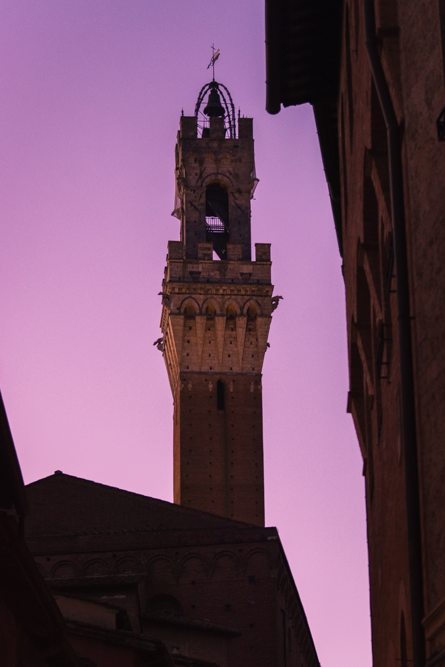 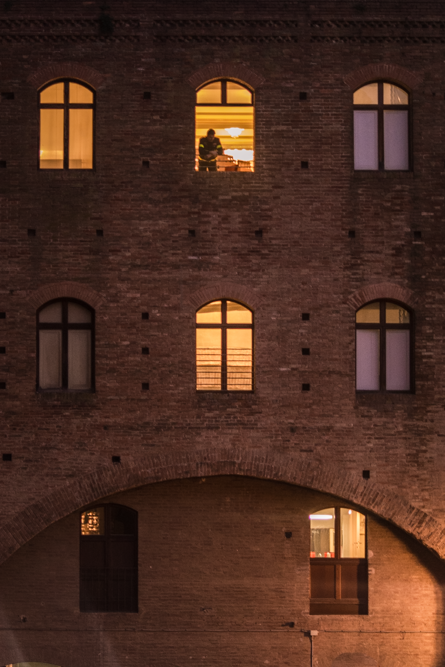 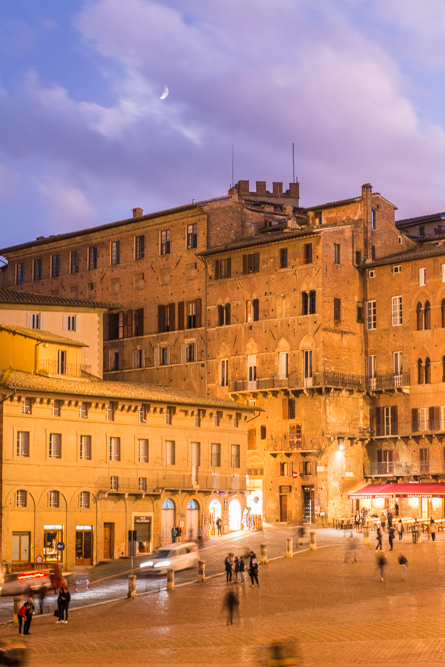 One Day in Siena

Lost in the contrade districts

Is one day in Siena enough to see the city? Certainly not. But it is sufficient to be able to get lost in it. It’s probably my favourite kind of sightseeing – without a plan or tourist spots to pass. That way you don’t have to rush or look at a map too often. And Siena is a great place to wander around.

The pride and sanctity of the inhabitants are the contrade – the districts. Each has its own animal symbol, such as a unicorn, a dragon or a porcupine. Thanks to the ubiquitous flags, signs and coats of arms, it is very easy to see which district you are in. The very strong neighbourhood ties and local patriotism of each contrade are something unparalleled in Italy. It is rumoured that a relationship with someone from outside the district is still seen as a bit of a misalliance. Representatives of the contrade take part in the famous Palio – the horse races around the main Piazza del Campo square. It is a major festival held twice a year – on 2 June and 16 August. The Palio riders are treated almost like famous footballers. The square is also very unusual – semi-circular and sloping. It was built on the remains of an ancient Roman amphitheatre.

The perfect complement to aimless wandering around the city is good food. Tuscany has perhaps one of Italy’s most meat-based cuisines. Therefore, I would like to recommend two restaurants that I managed to test while in Siena: Antica Trattoria Papei and Osteria La Sosta di Violante.

In Italy, I miss the golden Polish autumn and its colors. However, one day in Siena made me feel a bit of a fall atmosphere. It turned out that the city has beautiful warm colors. First of all, a warming burnt sienna. Yes, this color is named after the city. An enveloping and aromatic saffron. The mild tan provides a beautiful background for the other, more vibrant colors. Did you know that the Polish language lacks many terms for shades of the color brown? The English name “tan” means the color of tanned leather. In Polish, it is simply light brown. Misty pink, on the other hand, adds a dreamy atmosphere of dawn and dusk.