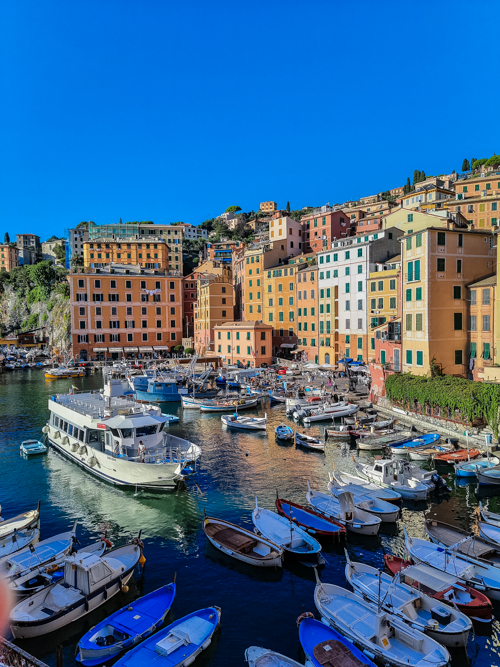 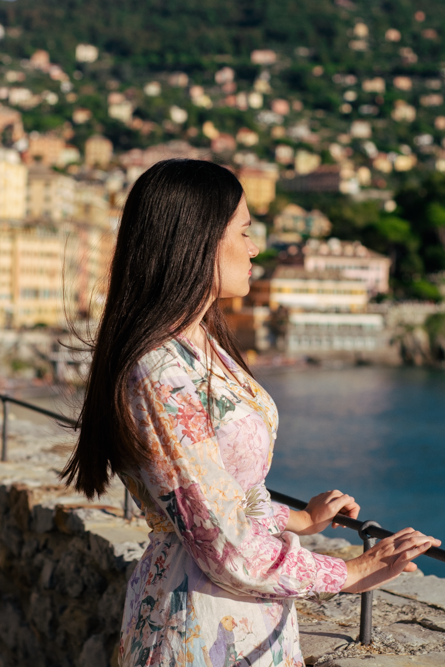 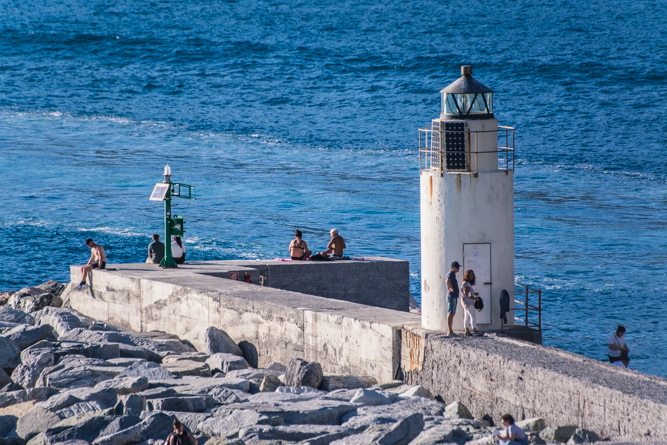 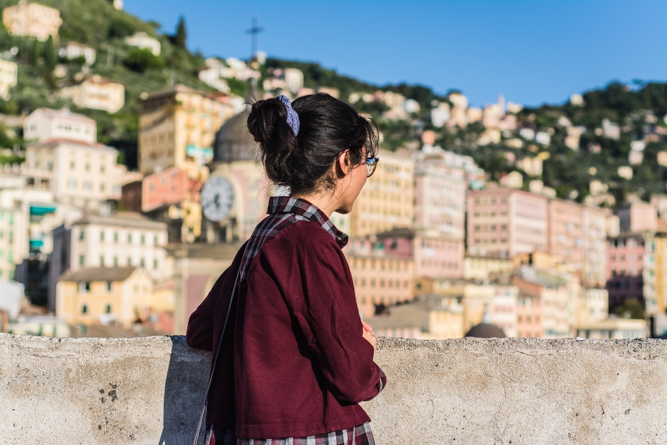 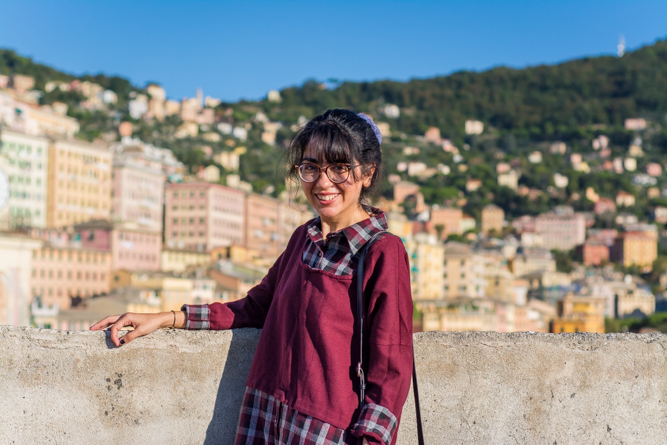 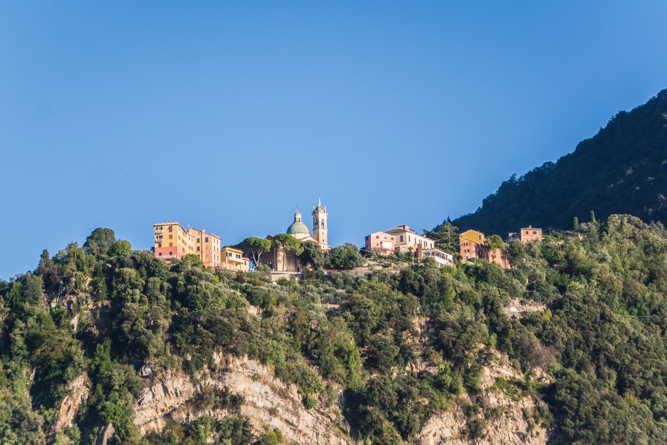 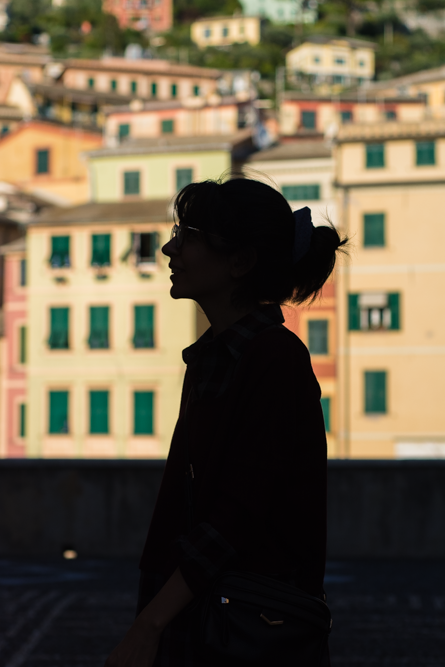 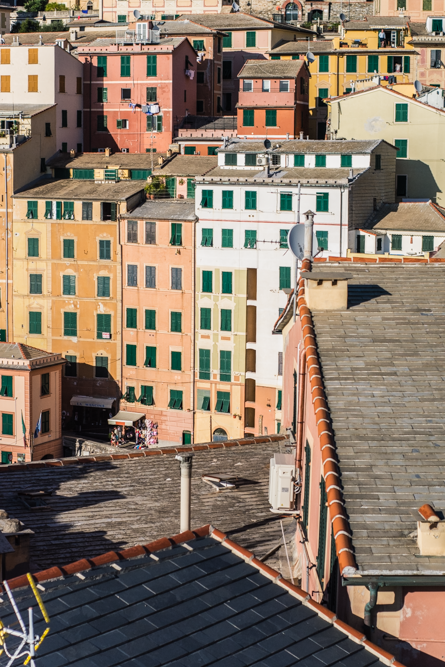 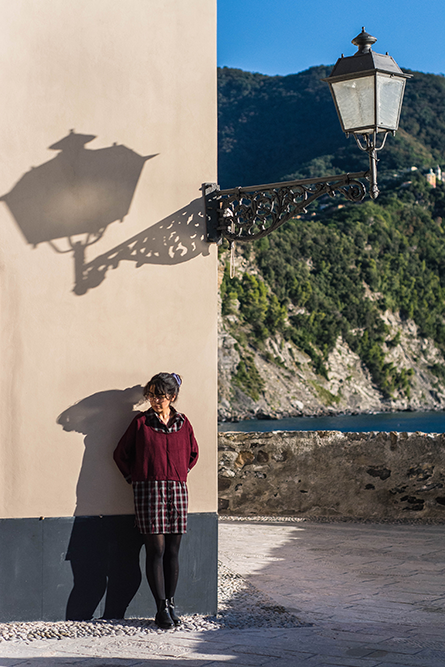 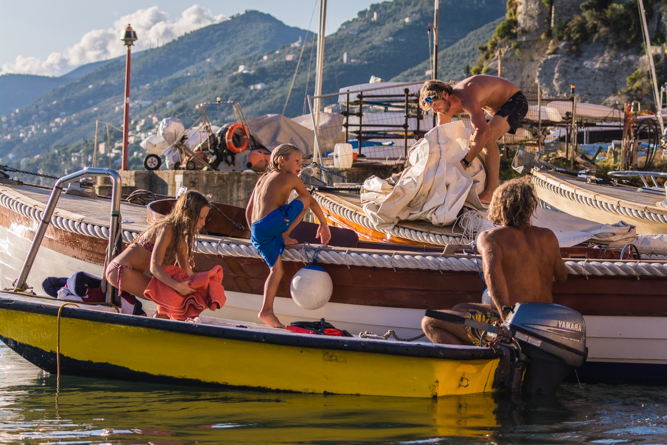 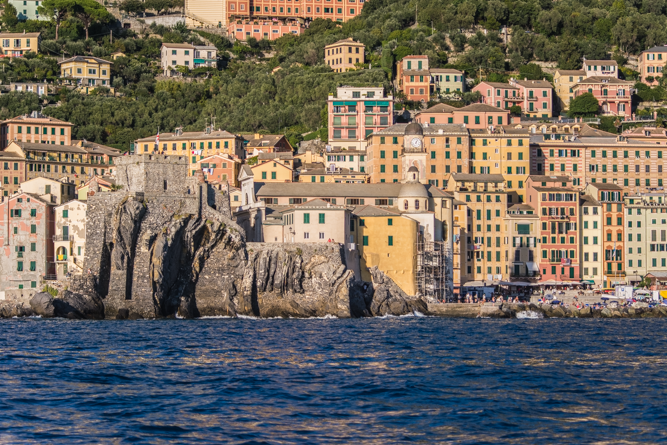 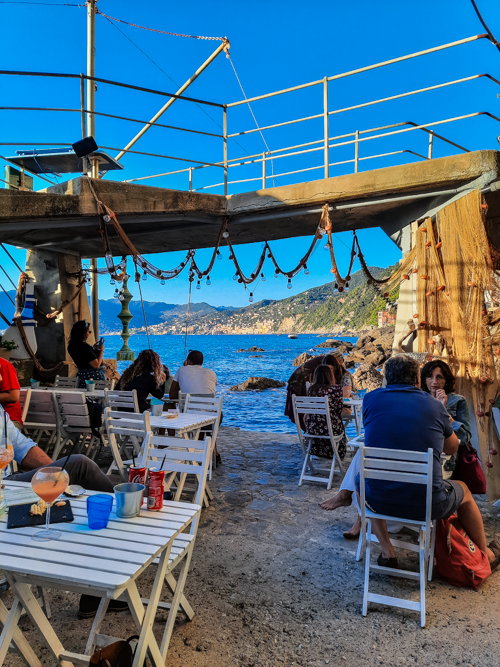 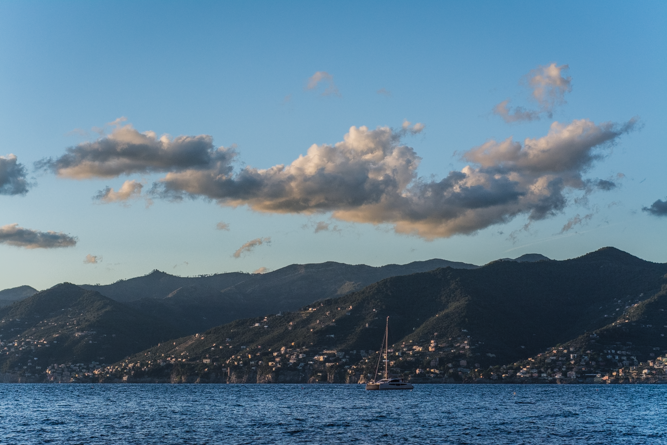 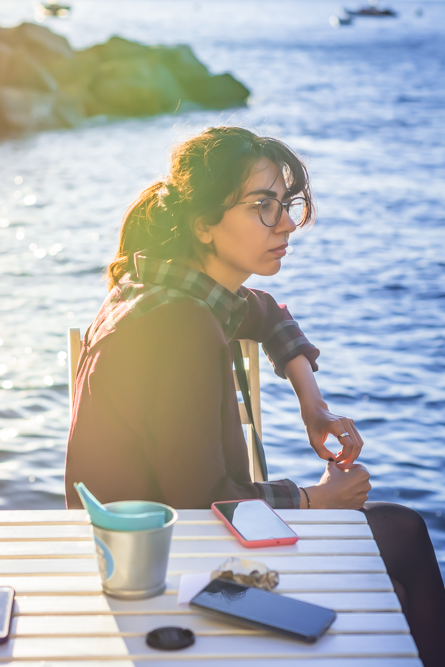 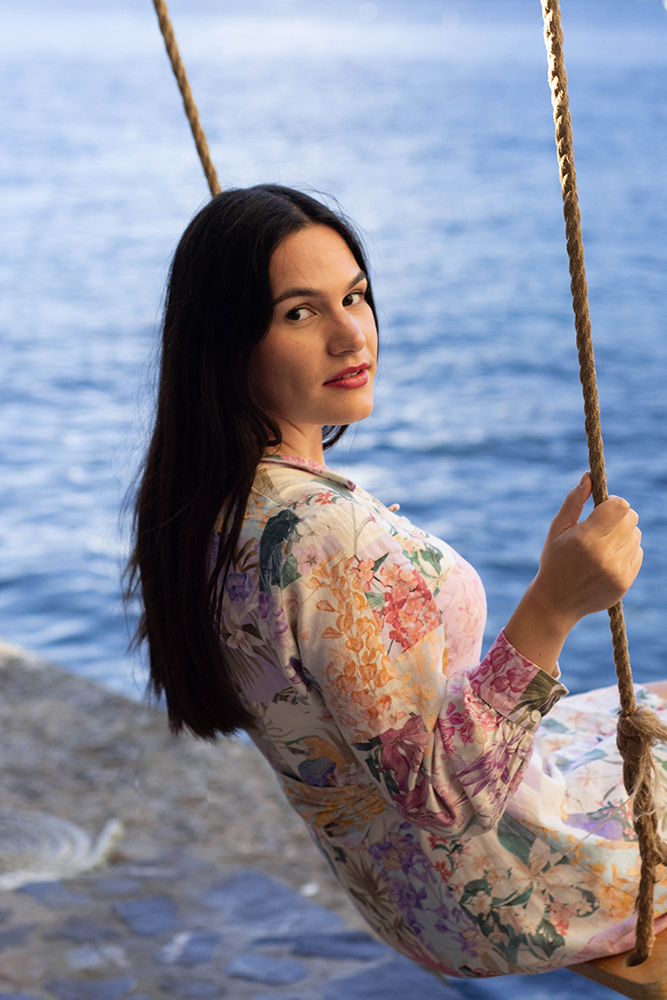 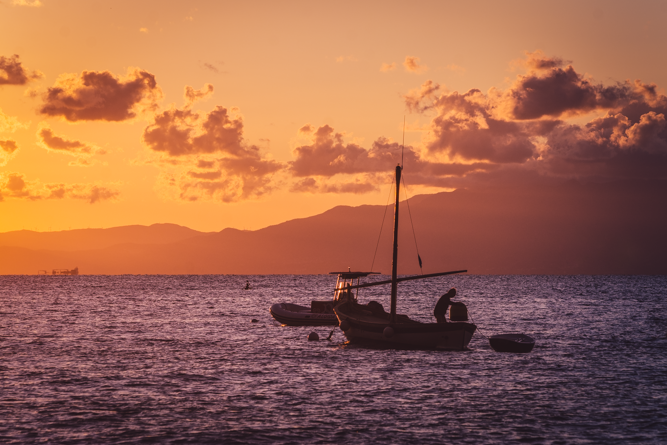 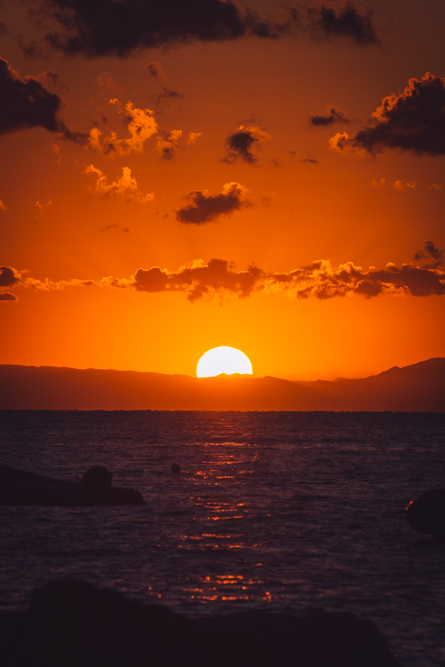 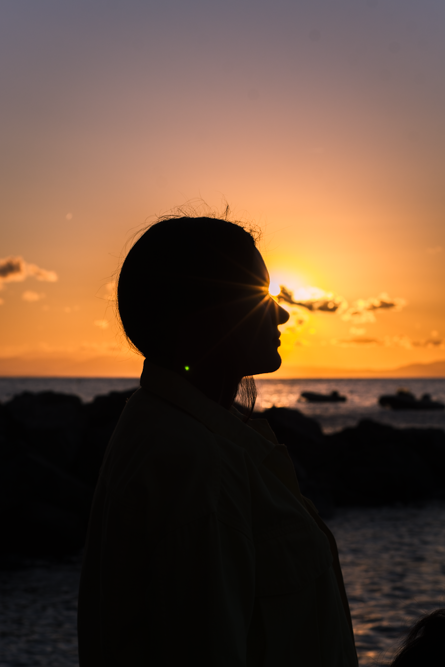 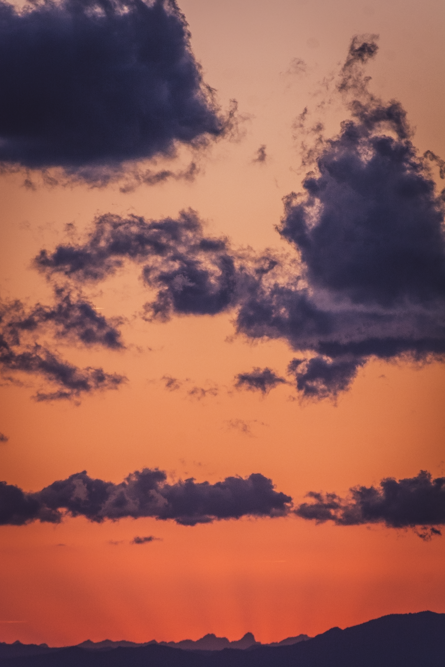 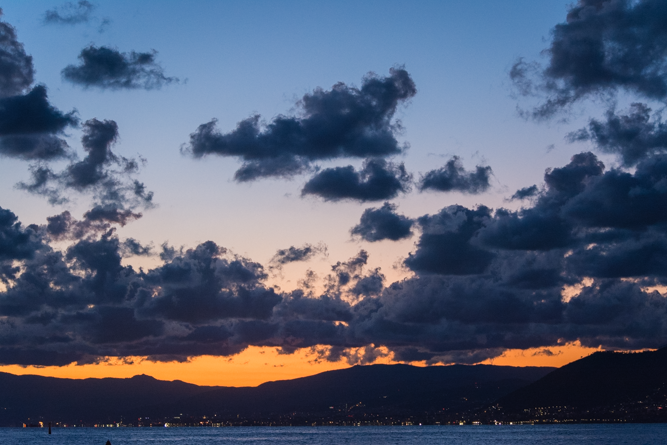 I did a photoshoot at Golfo Paradiso while celebrating the farewell of summer. This year, with Saba and Stephanie, we decided to celebrate at almost the end of the world – an aperitivo on Punta Chiappa. Golfo Paradiso means “Paradise Bay” in Italian. It is located in the eastern part of the Ligurian Riviera. Punta Chiappa instead is a sharp stretch of land – la punta (it. the point) is a part of the Portofino Natural Park. We took a train from Genoa to beautiful Camogli. While waiting for a taxi boat to take us to Punta Chiappa, we saw a small harbor. We were also lucky because Dragonara Castle was opened to the public that day.

Finally, the boat took us to Capitan Mugugno, a bar hidden among the cliffs. The trip took about 15 minutes and transportation was provided by the bar. Capitan Mugugno is the size of a kiosk open only during the summer season. Fortunately, it lasts a very long time in Italy. Tables are set up on a concrete platform right on the sea. Stepping off the boat, you can take your seat practically immediately. To the joy of all the adult “children” there is also a swing! Again, we were very lucky and got a table at the very end of the pier – with a view of the sunset.