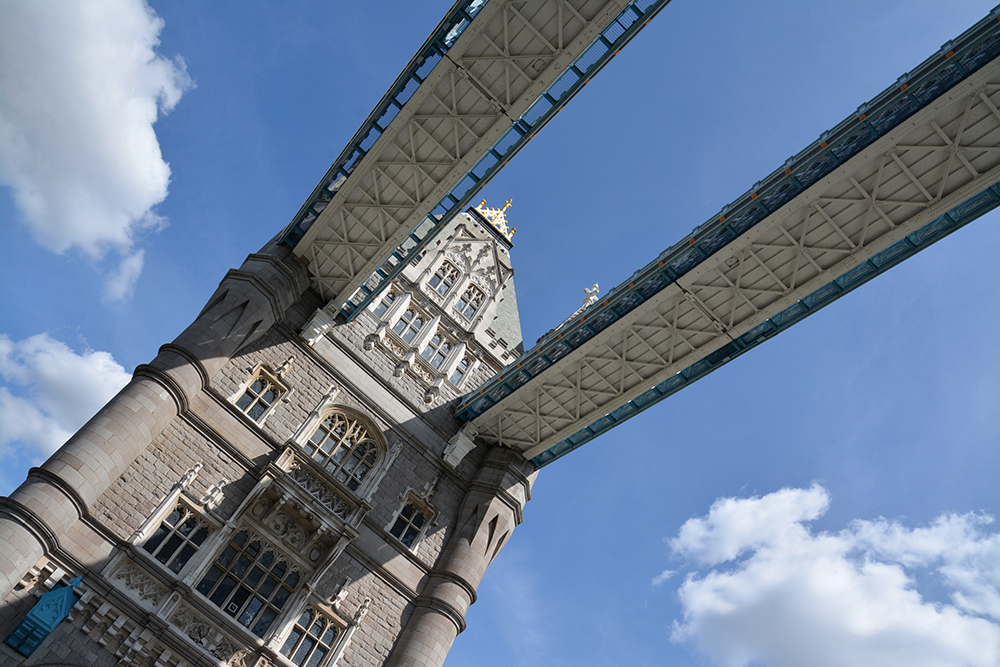 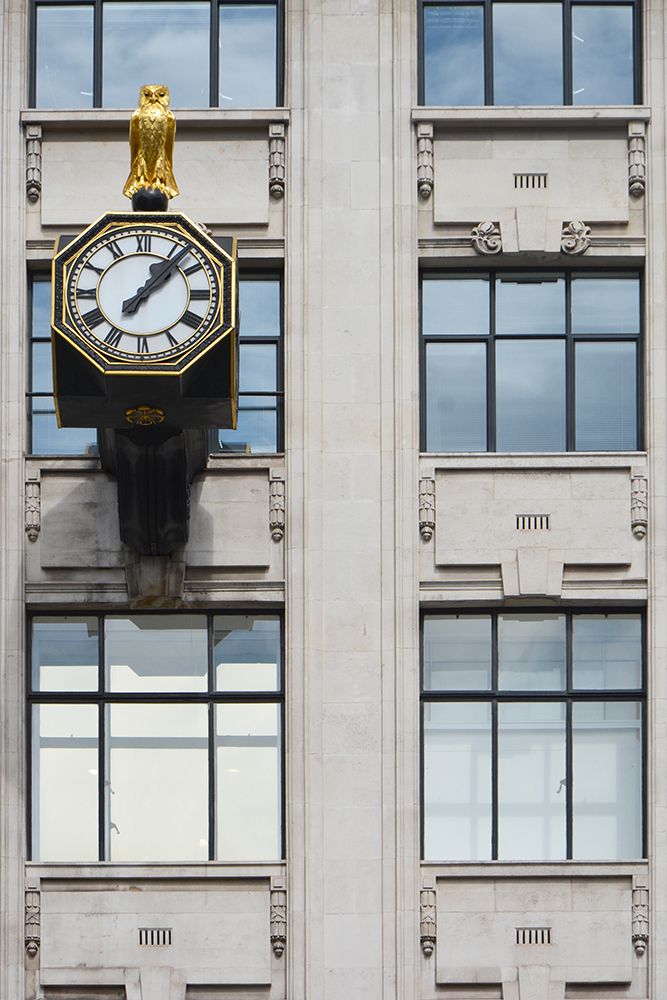 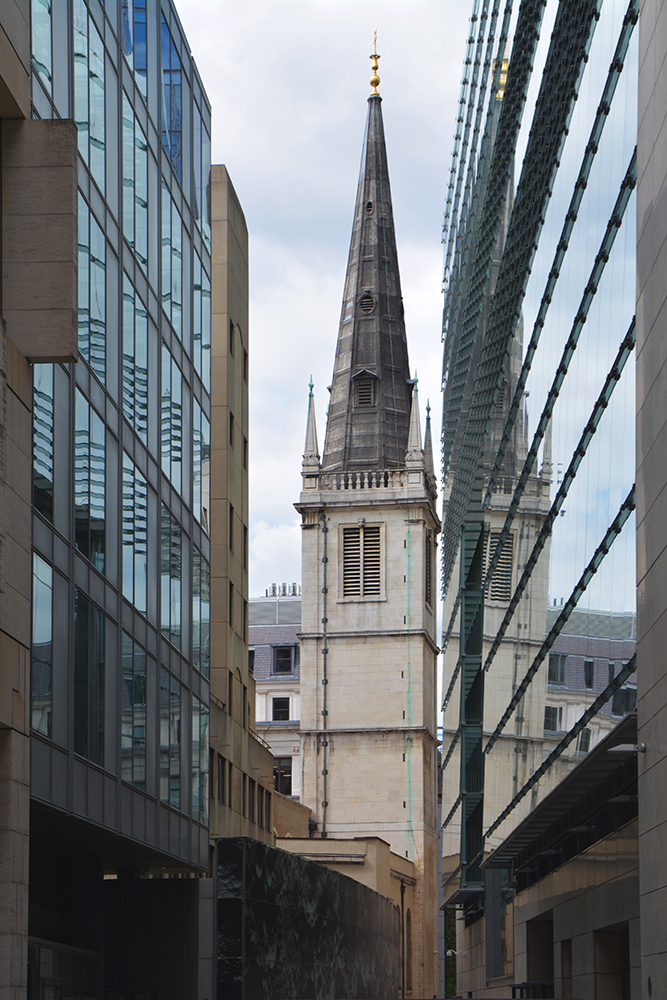 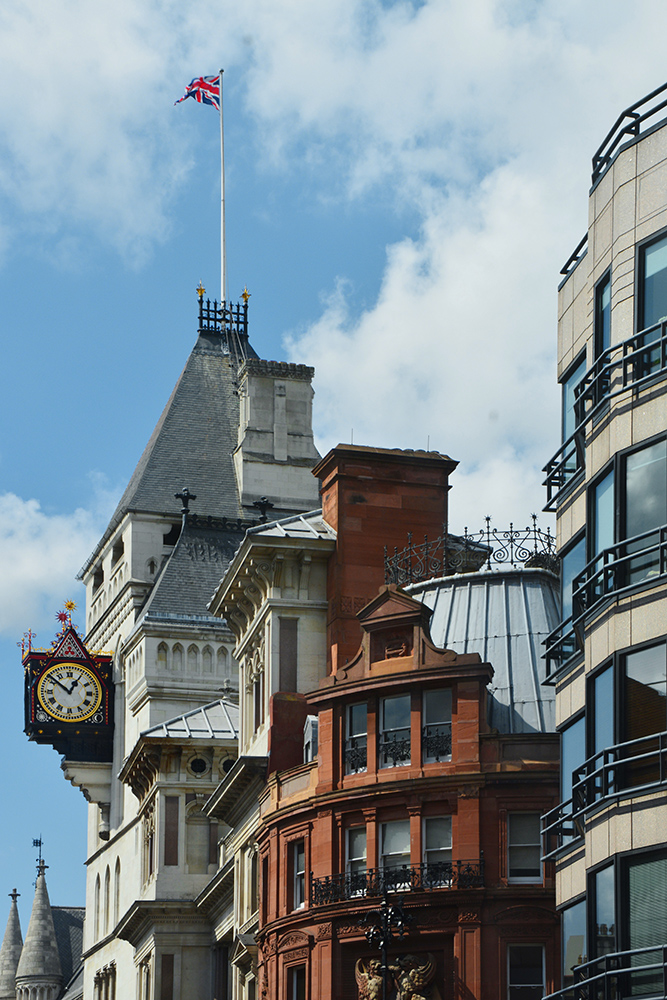 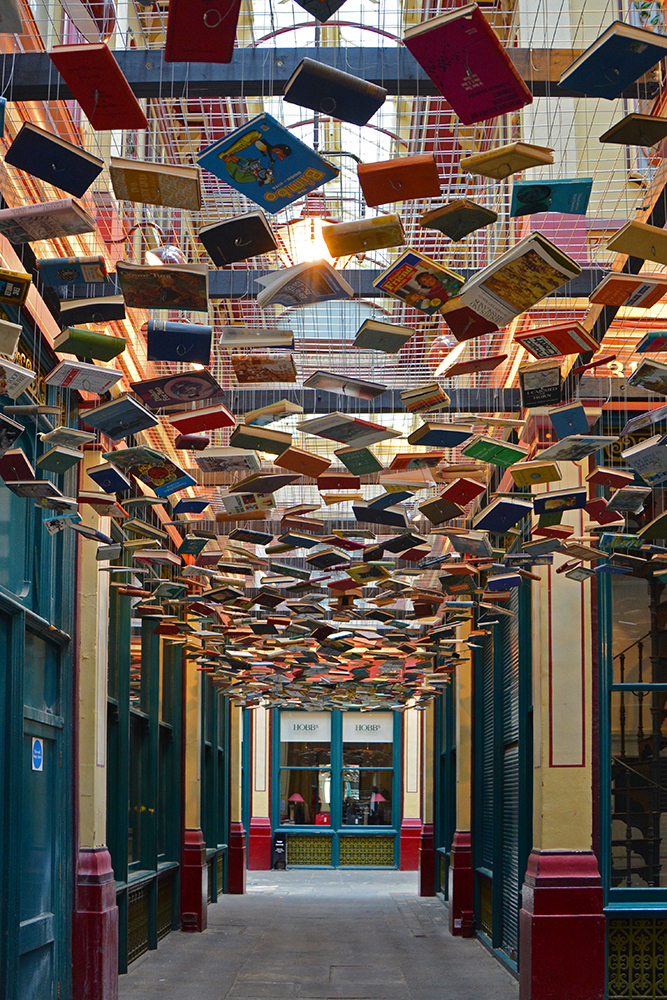 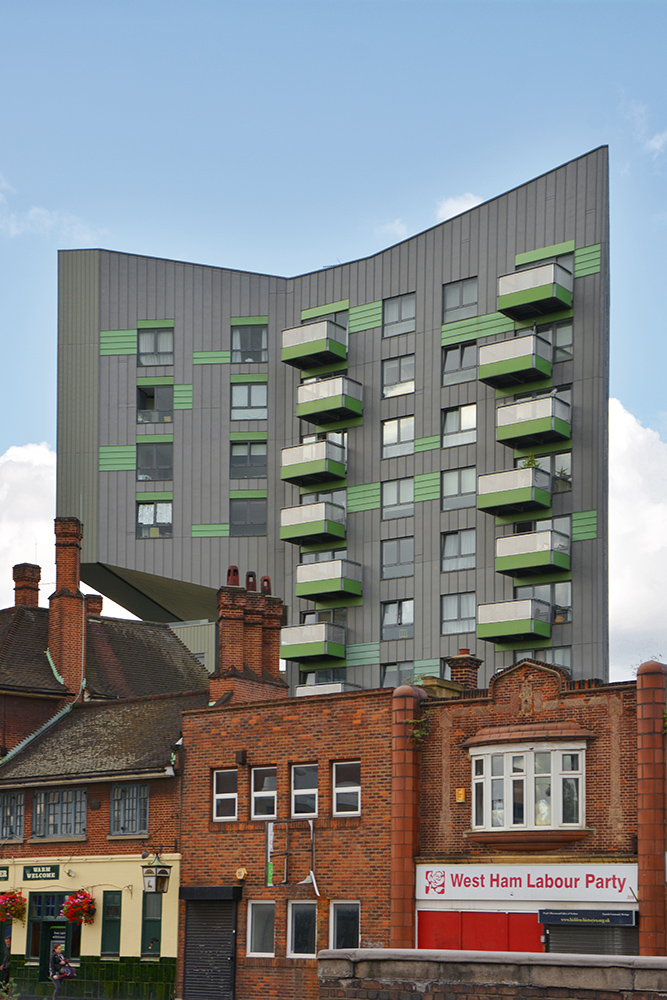 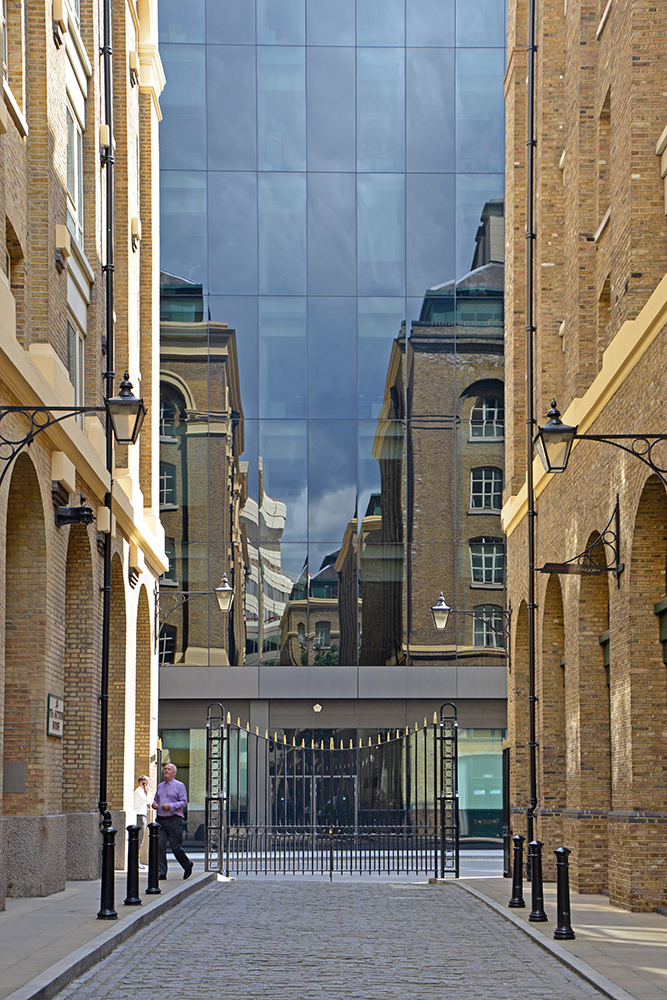 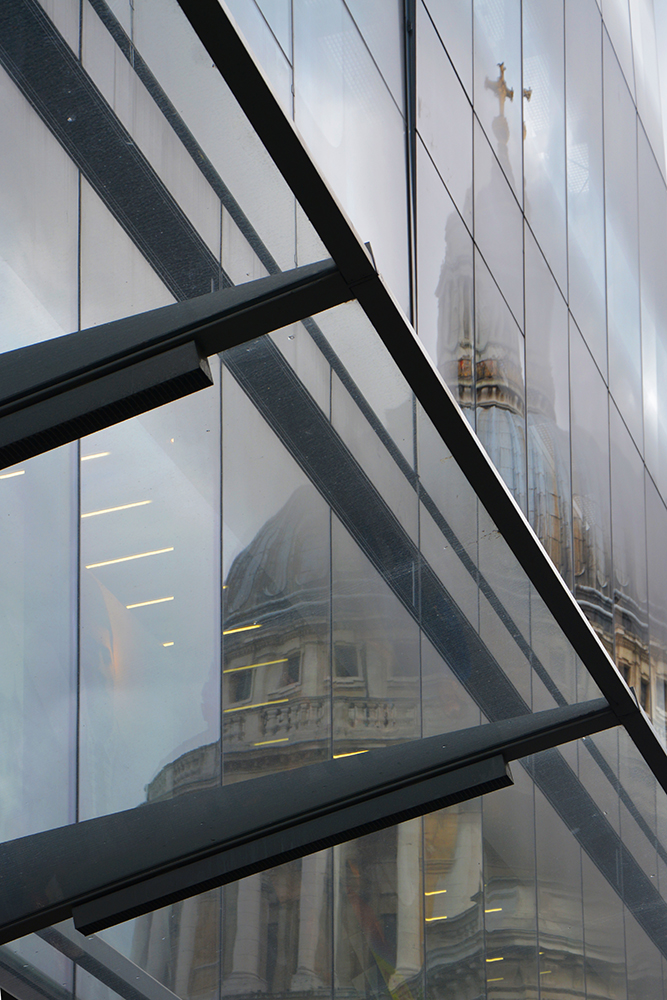 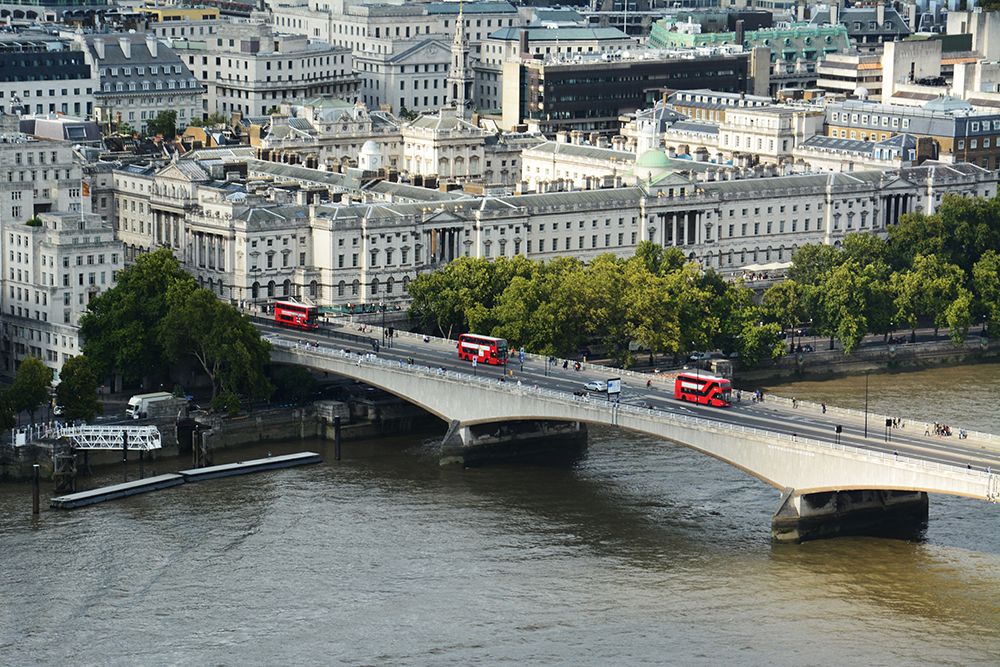 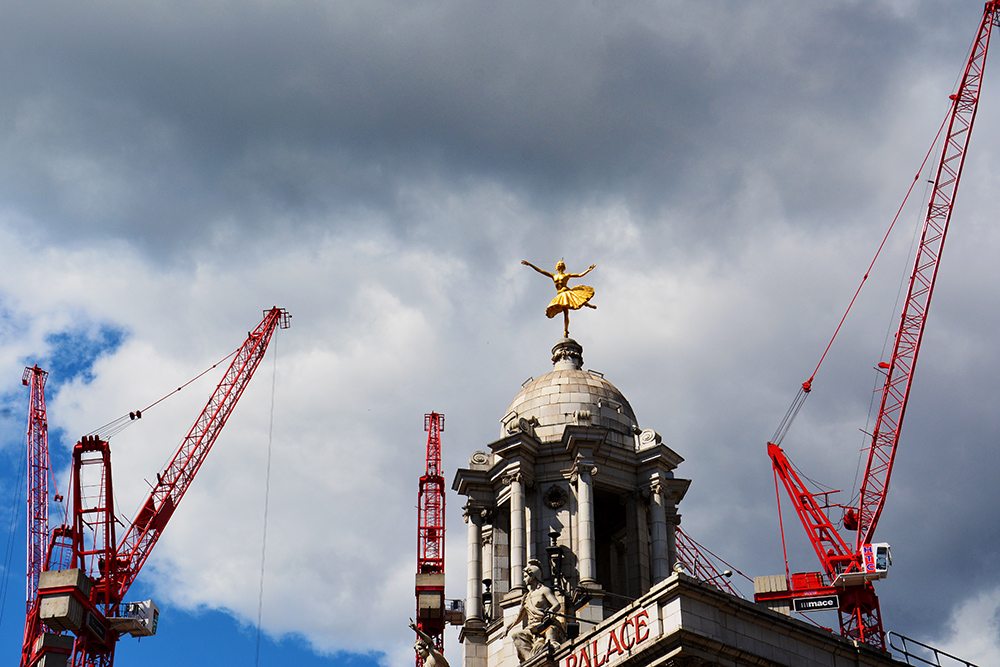 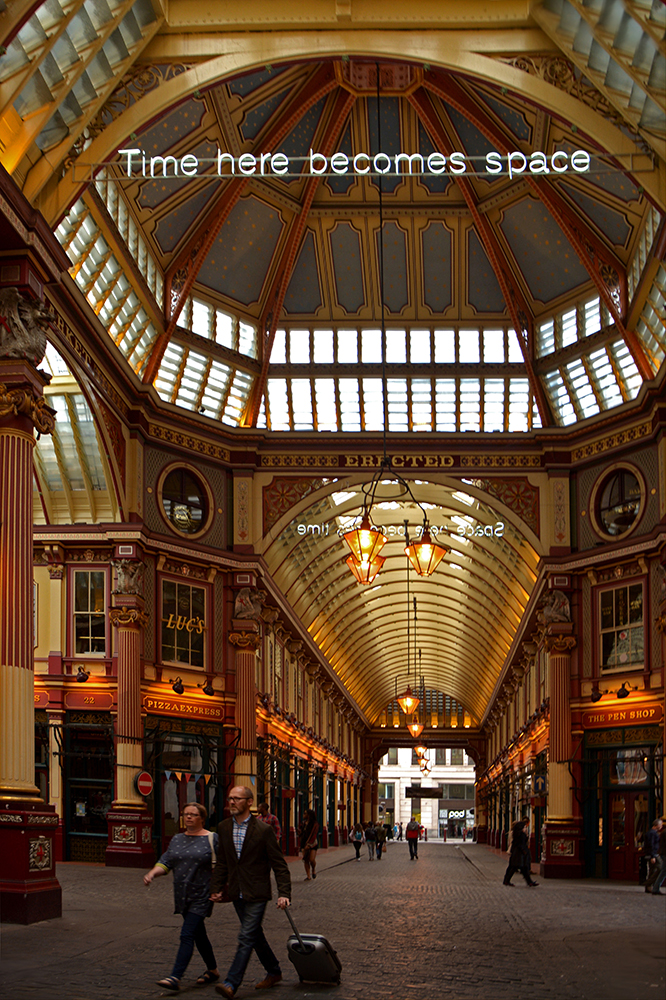 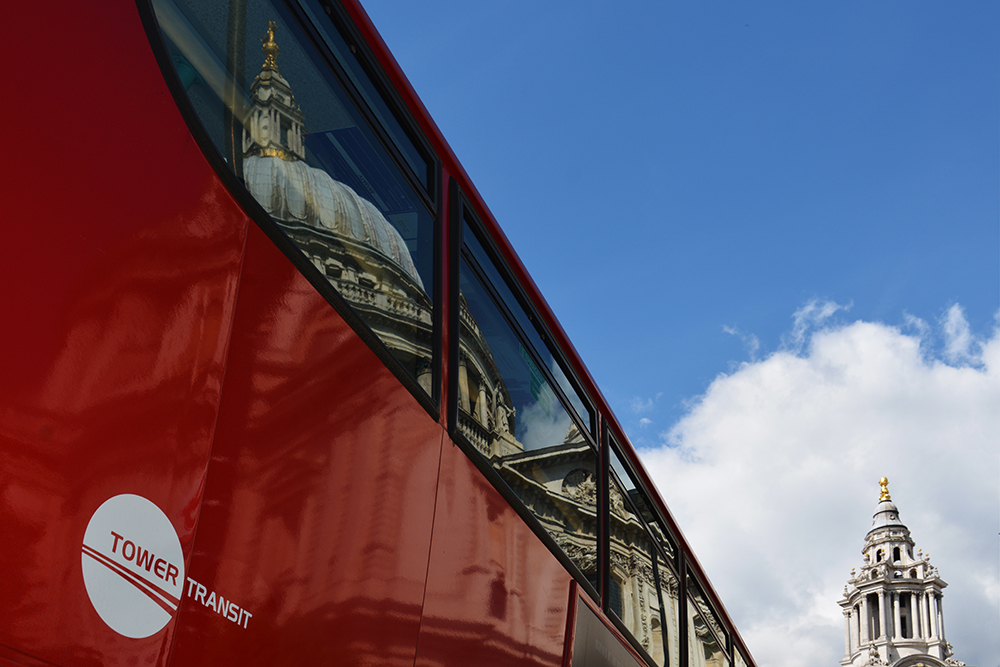 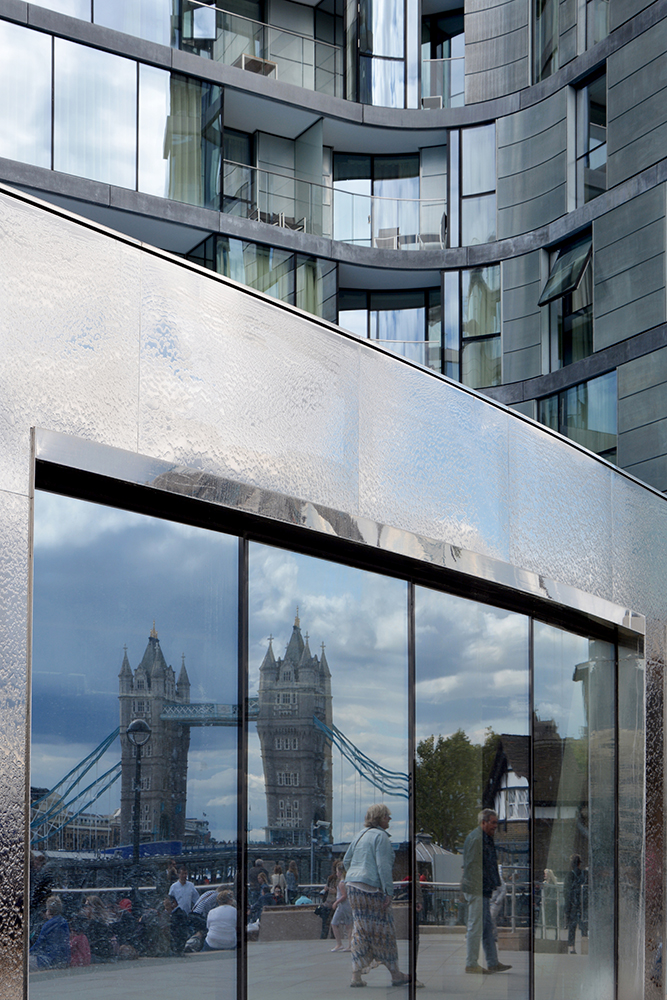 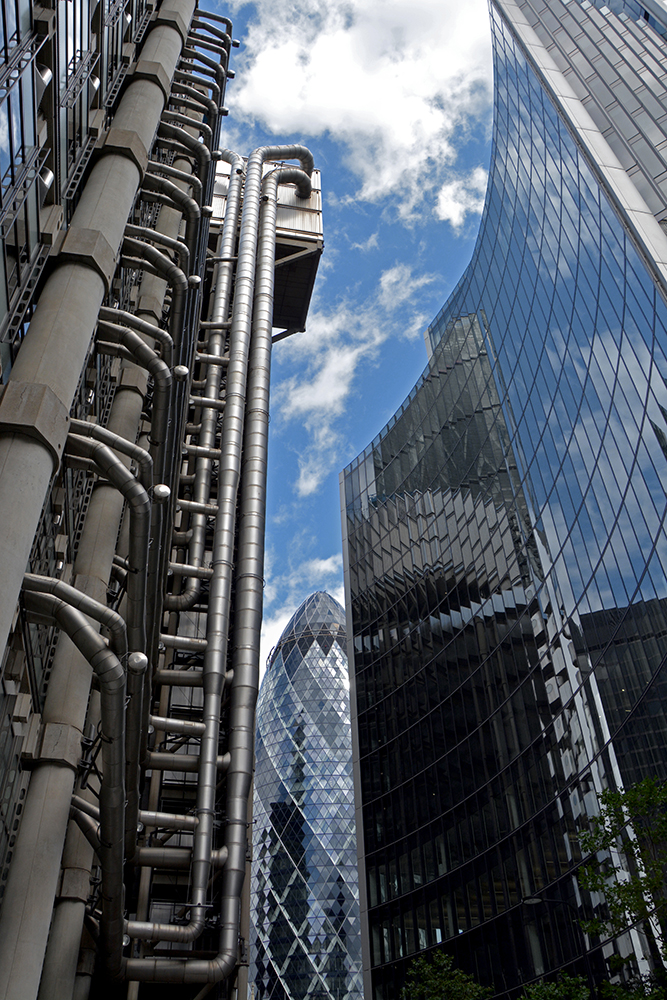 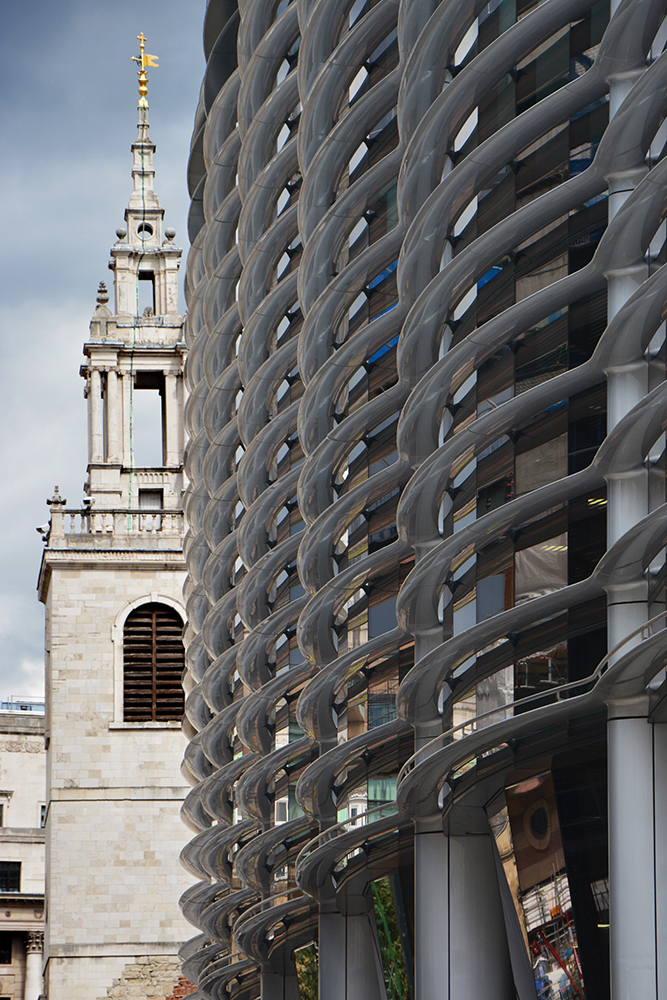 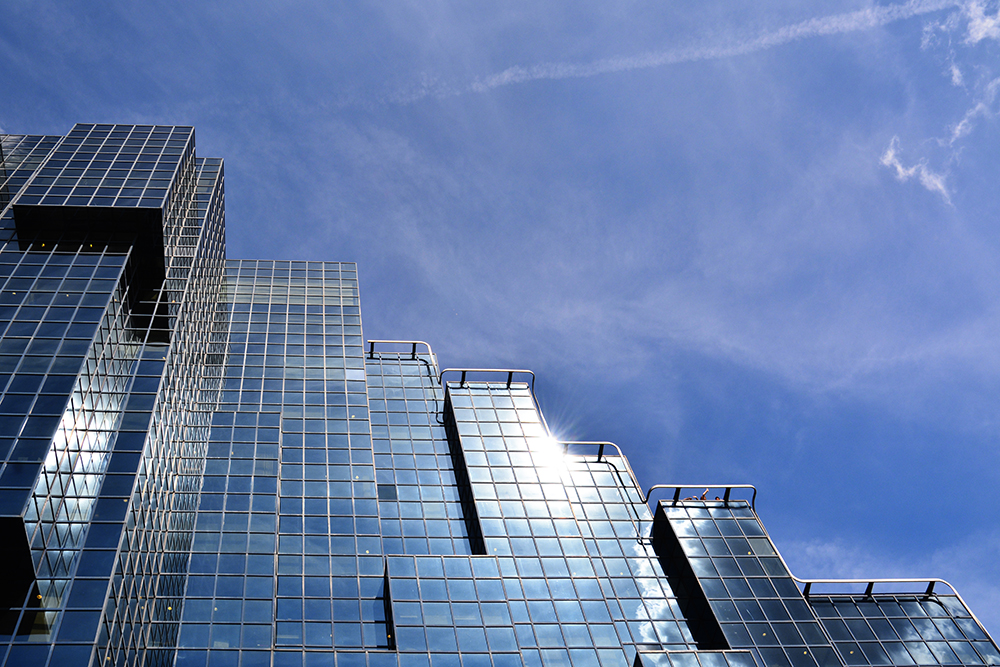 THE ARCHITECTURE OF A ONE-WAY MIRROR CITY.

Subsequently, glass skyscrapers. If you do not get lost in the left-hand rise, it is possible to notice that a new city is reflecting the past. Monuments are visible in every piece of glass elevation. They look a little bit like elegant old-school gentlemen, which are not showing off too much.

You are at the end of it all – just a visitor, with a kind invitation to admire the city.

But London is watching you through a one-way mirror.

The small town of Żyrardów near Warsaw has the atmosphere of an English industrial city. Not without a reason. The first thing that catches the eye after arriving in the town is the coherent, brick buildings. Such uniformity in urban planning is not common in Poland. However, few people realize that garden city Żyrardów has origins in the concept of the British planner and urban planner Ebenezer Howard.

THE CONCEPT OF THE GARDEN CITY

The industrial revolution in nineteenth century England had a very strong impact on urban planning. People came to cities in search of work, which led to overcrowding and deterioration of living conditions. The answer to this problem was to be the idea of “garden cities”. They are supposed to be settled on the outskirts of large industrial centers. Ebenezer Howard in his concept tried to combine the features of urban and rural buildings. The advantages that were to attract new residents were:

His satellite “garden city” had a concentric plan. The boulevards radiated from its center, dividing the city into six equal parts. In the center Howard planned a round square with a garden and surrounding public and cultural buildings. Other rings extending from the center are: the Central Public Park, a glass arcade – a marketplace, a residential zone, a green belt and an industrial zone. Six of these satellite towns are located around the central city. They were all communicated with each other and surrounded with arable fields. In Poland, the greatest number of “garden cities” were built around Warsaw.

Garden city Żyrardów did not reflect Howard’s exact concept, but adapted many of its features. The settlement was established among fields and forests in 1830, when, on the order of the government of the Kingdom of Poland, Filip de Girard 1 moved a linen factory 2 there. In 1857, the new factory owners, Karol Hielle and Karol Dittrich, extended the settlement based on the idea of ​​a “garden city”.

ŻYRARDÓW AS A GARDEN CITY

Carefully prepared plans made Żyrardów a self-sufficient center. Compact, low housing estates for employees had higher standards. Buildings were surrounded by home gardens and had storages, allowing for storing supplies and breeding small animals. Seven villas, inspired by the French Renaissance, were designed for the factory’s senior officials. The service part included, among others a nursery, schools, mills, a slaughterhouse, shops, a bathing beach, a laundry, a canteen, a fire brigade, a hospital, churches and a cemetery. All buildings had a uniform style and materials (brick). Of course, greenery has not been forgotten. The buildings were built on large plots of land, surrounded by gardens and green belts. Public parks were supplemented with sports (sports fields) and cultural (amphitheater) infrastructure. Until the outbreak of World War I, Żyrardów was the largest linen factory in Europe.

1Philippe Henri de Girard is a French engineer and inventor, incl. first flax spinning frame. In 1825, at the request of the Minister of the Treasury of the Kingdom of Poland – Prince Franciszek Ksawery Drucki-Lubecki, he took the position of chief mechanic at the Mining Department of the Revenue and Treasury Government Commission. Interestingly, the very Polish-sounding name of the city comes from the French name of Filip de Girard, or more from its polonized version – Filip de Żirard.
2 The factory was originally located in Marymont – a district of Warsaw.