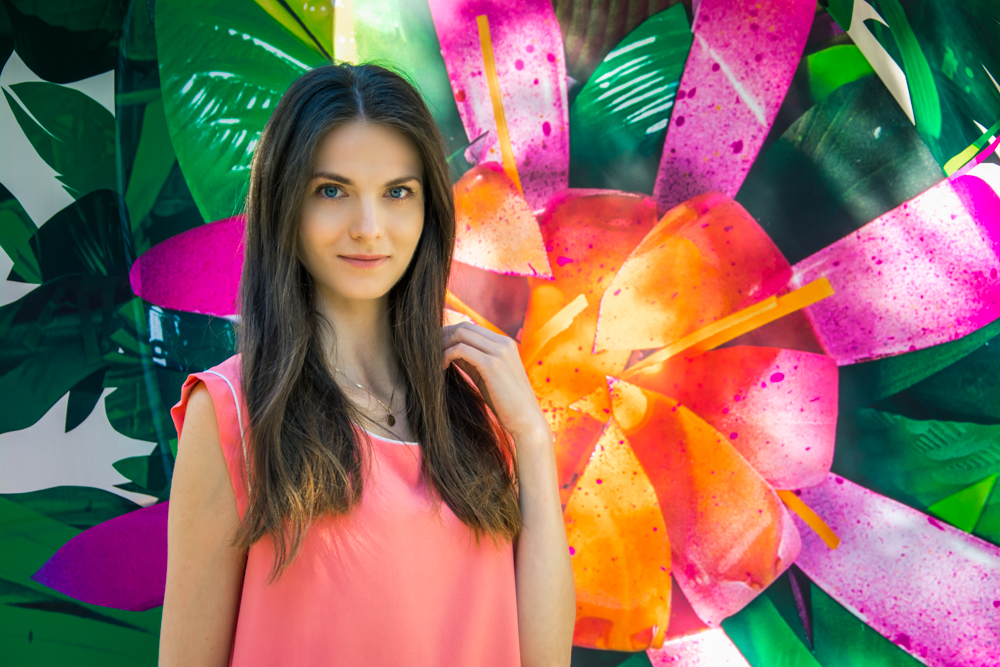 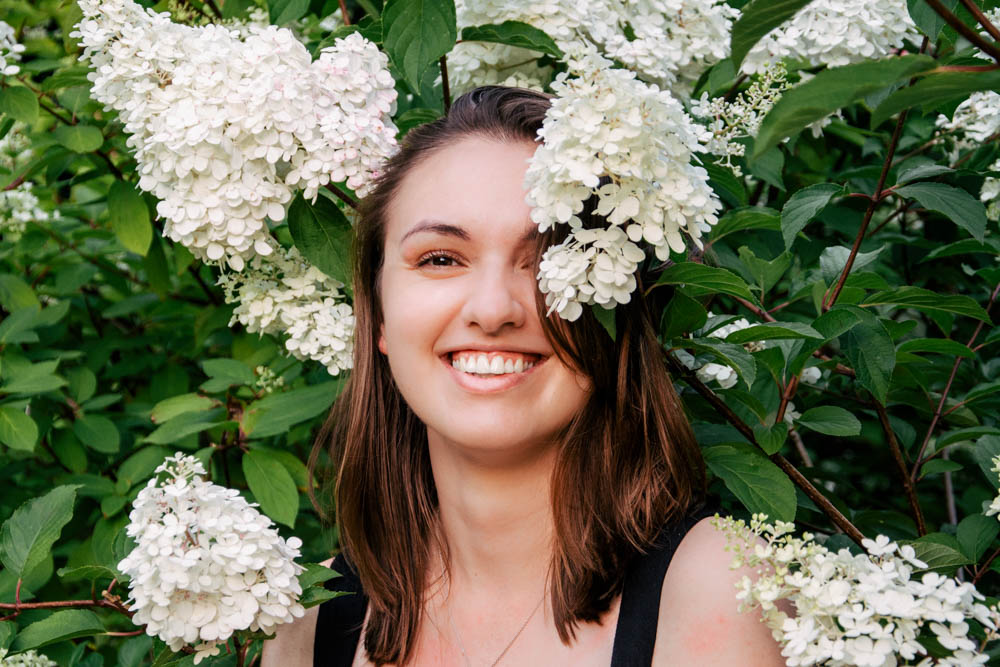 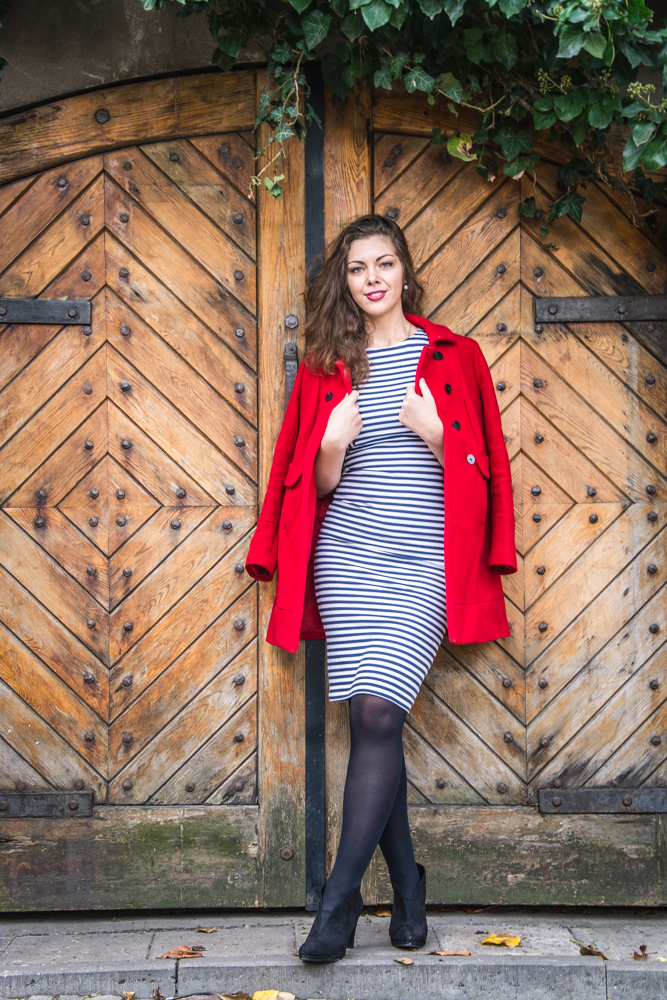 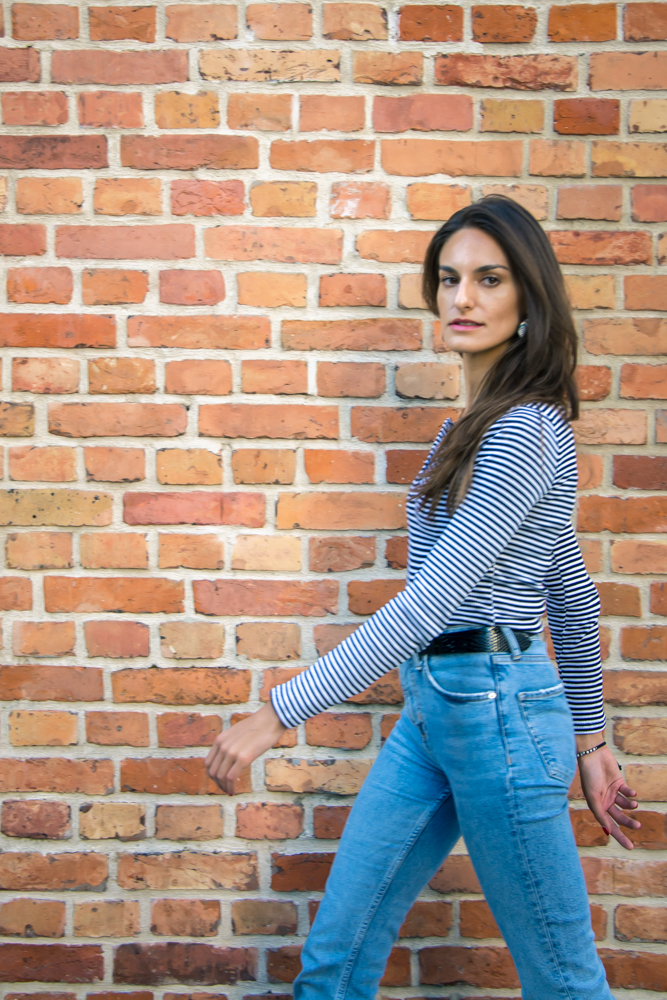 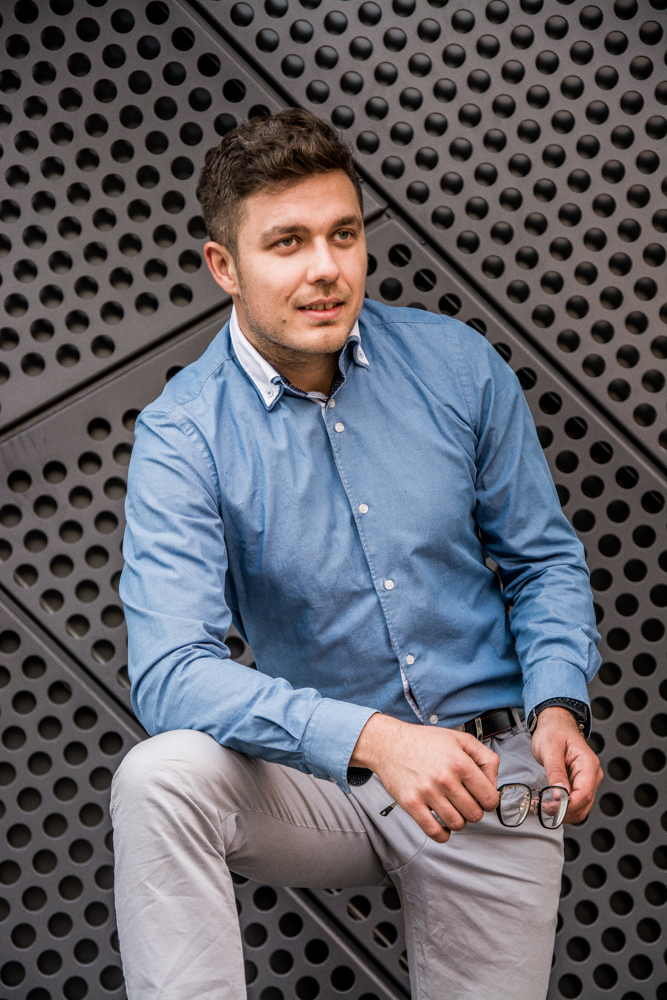 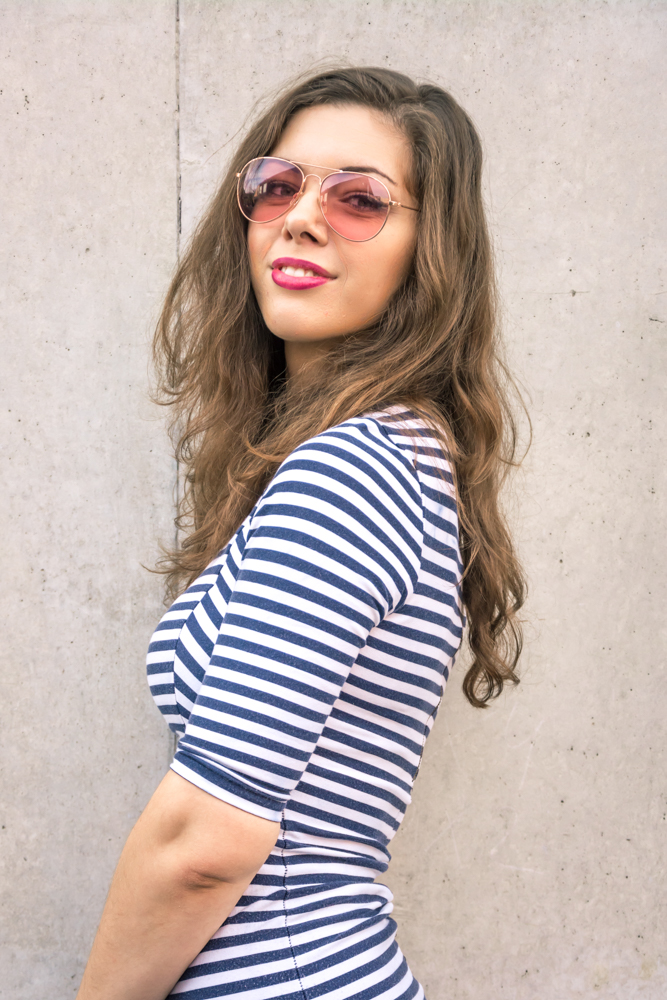 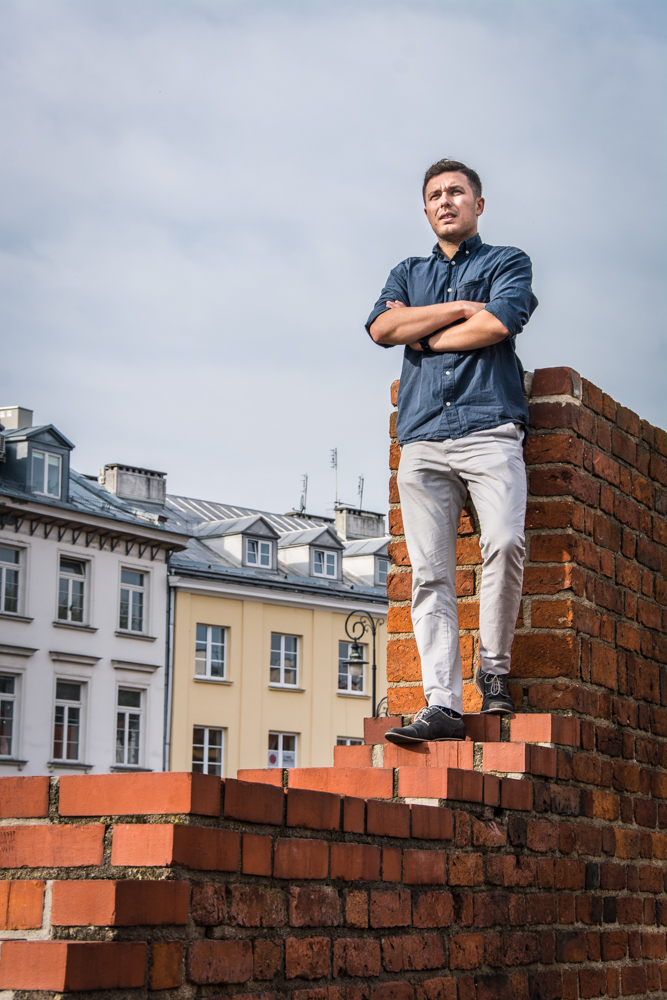 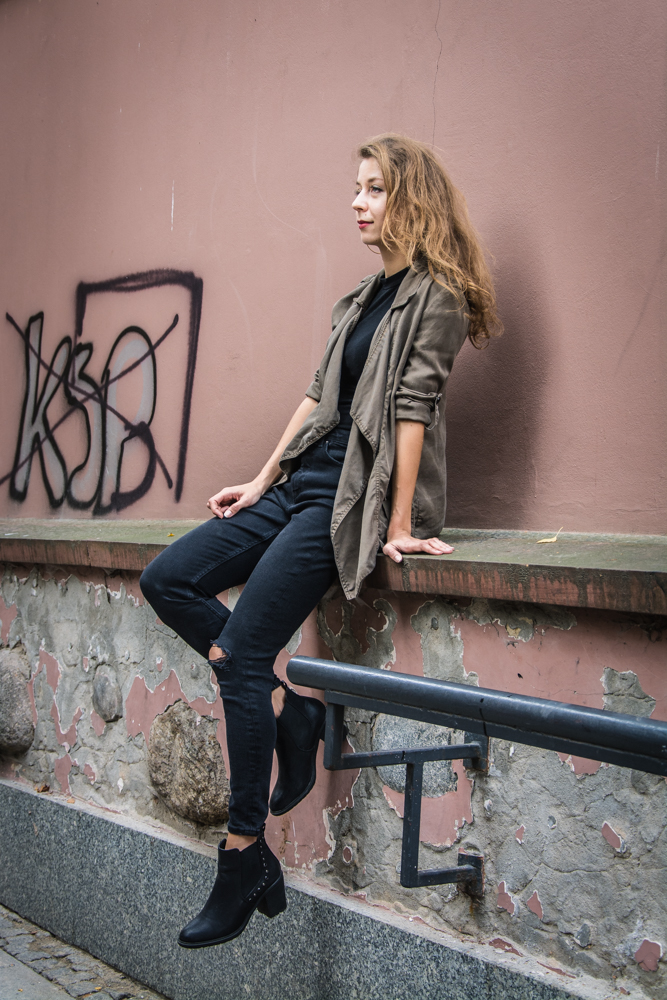 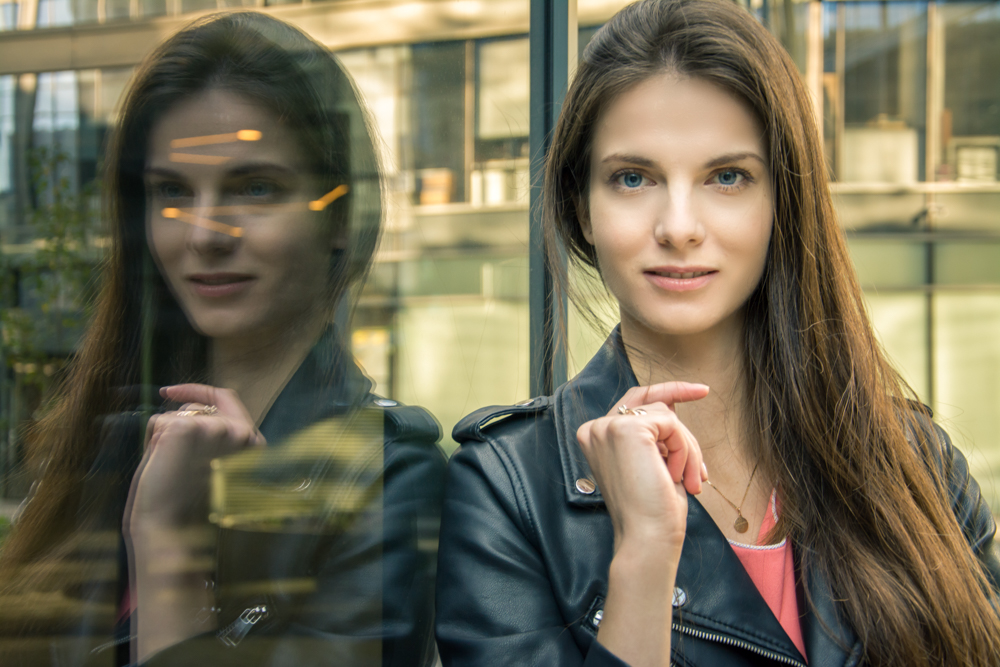 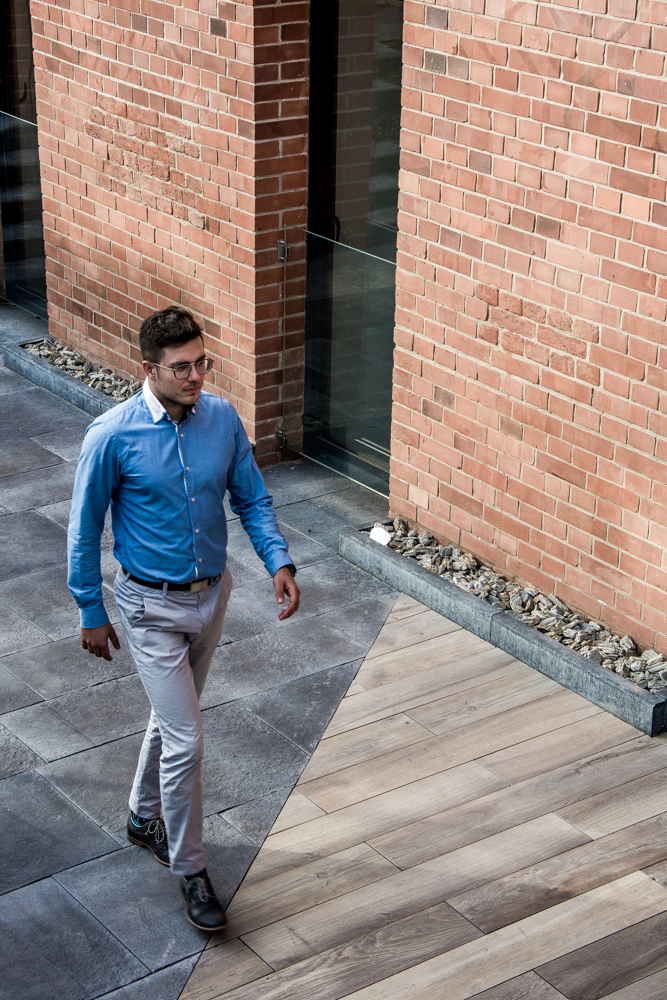 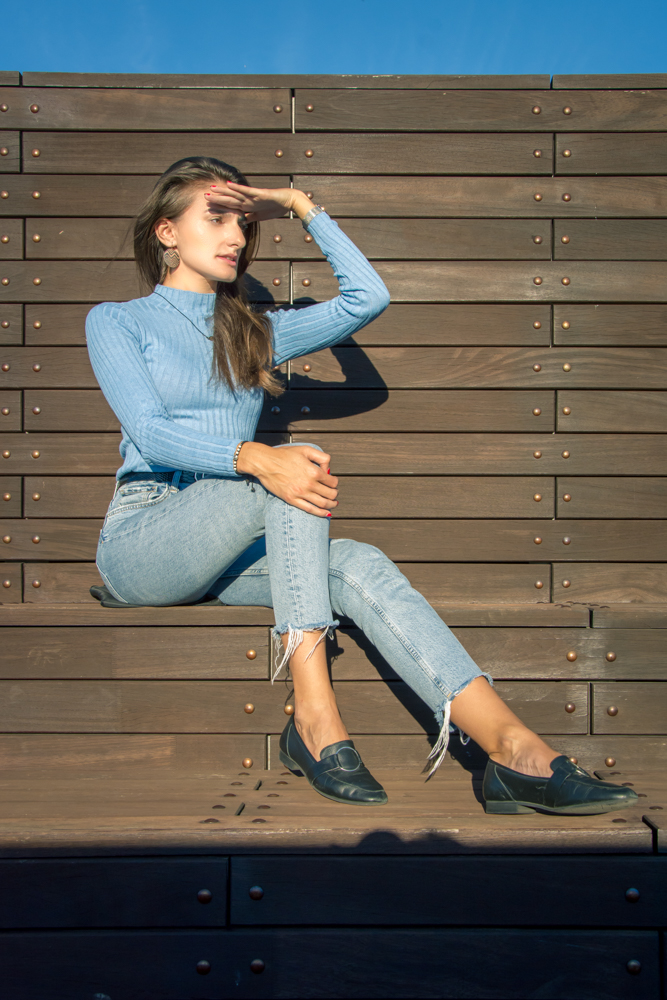 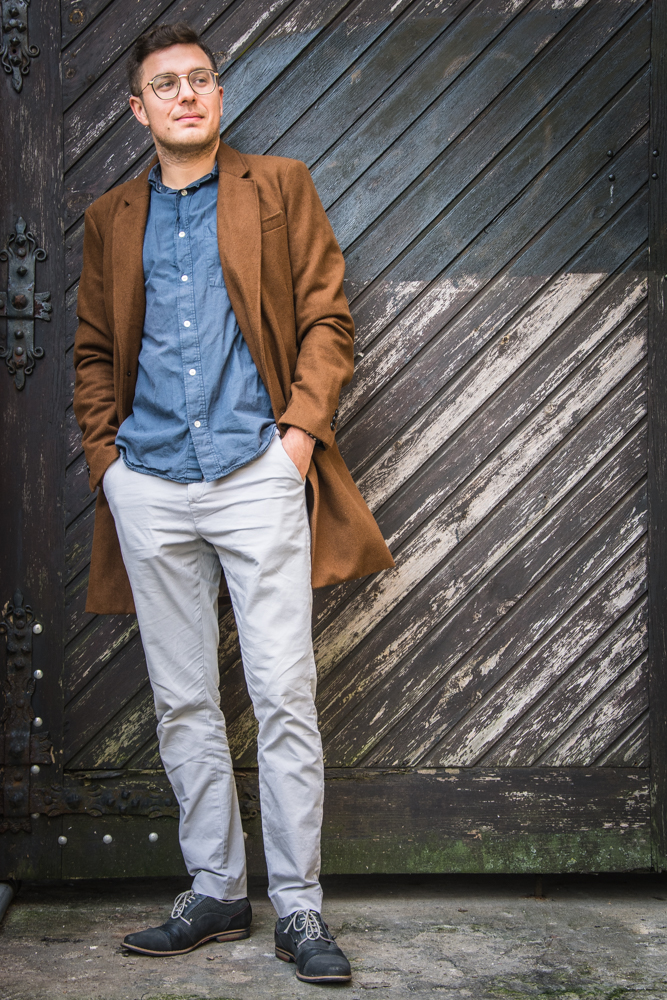 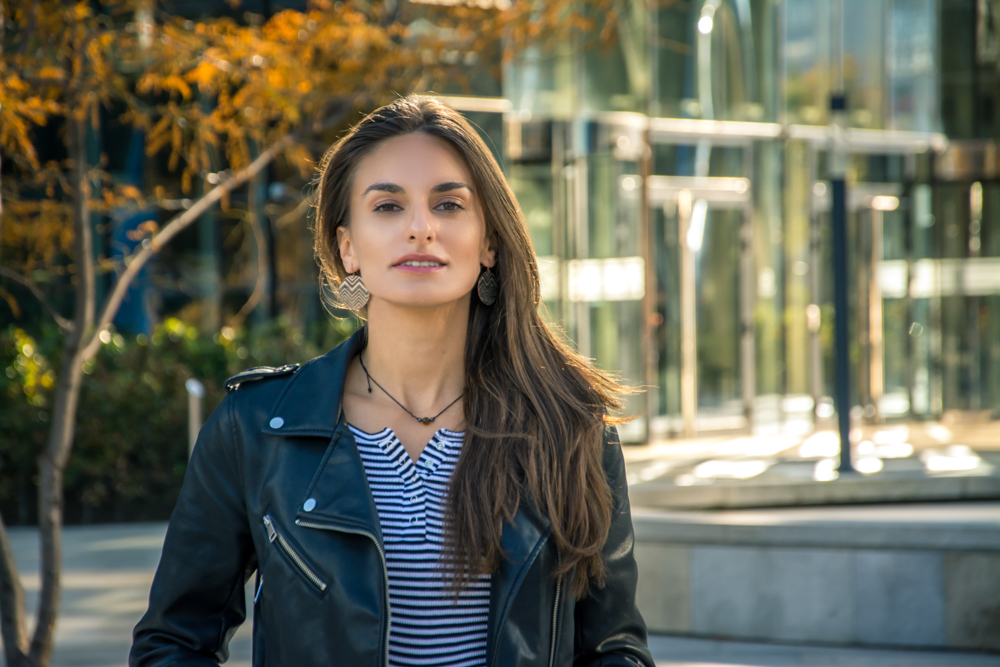 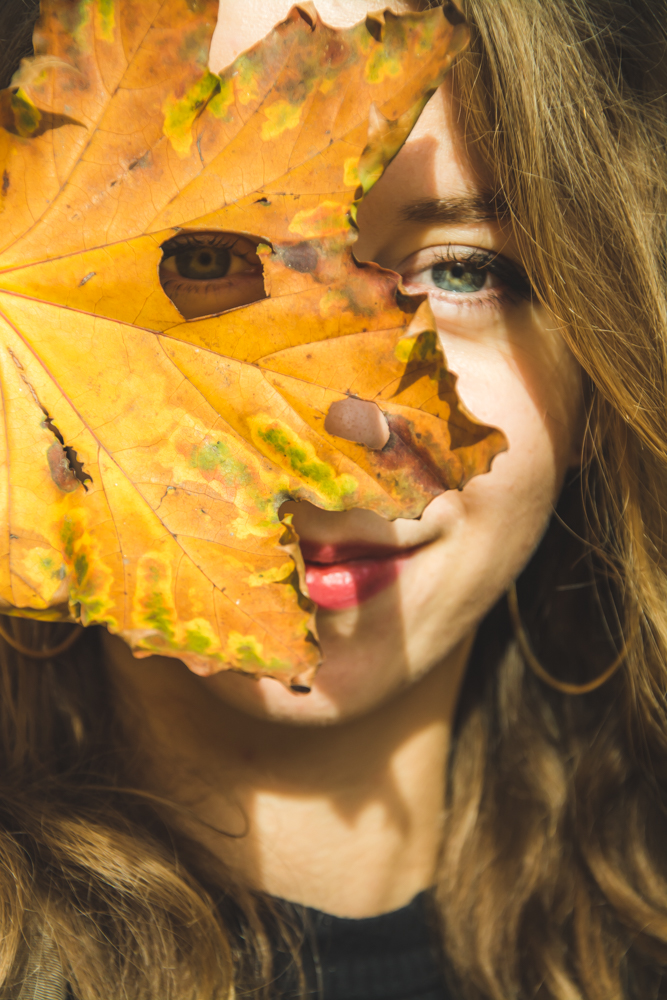 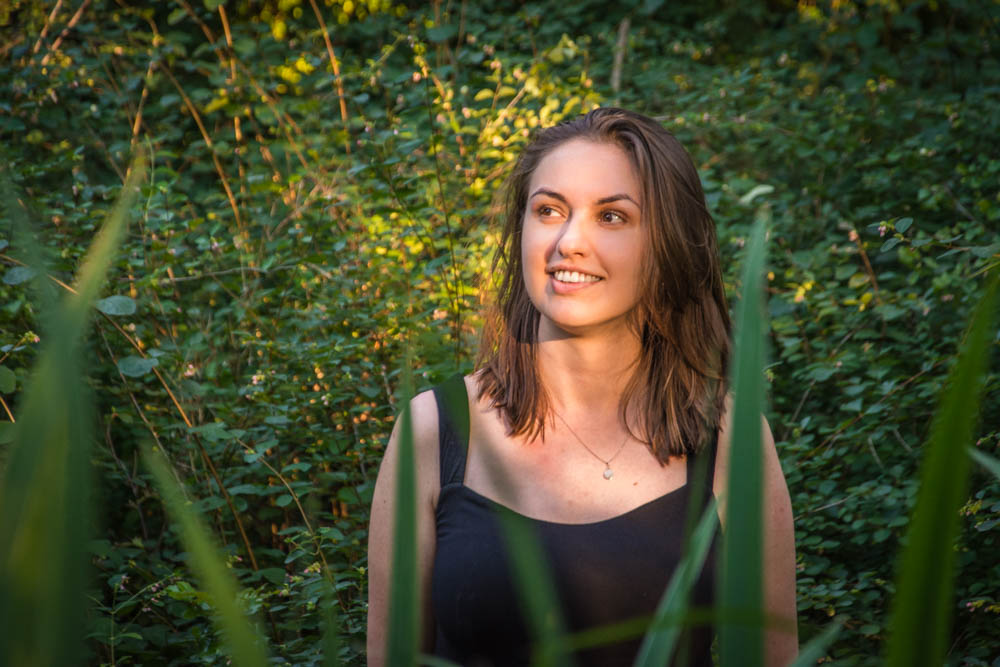 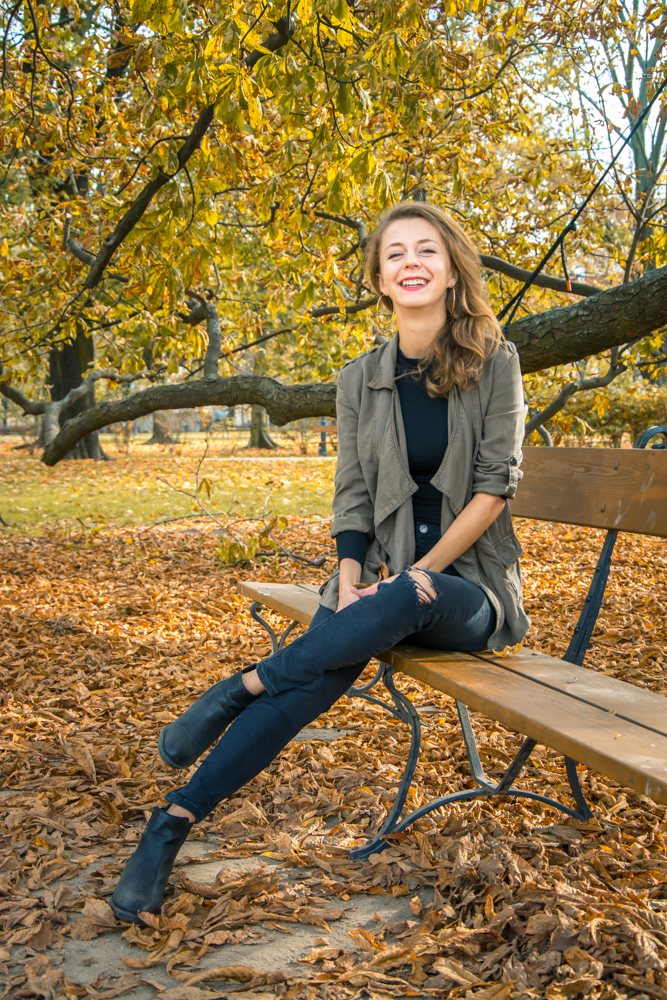 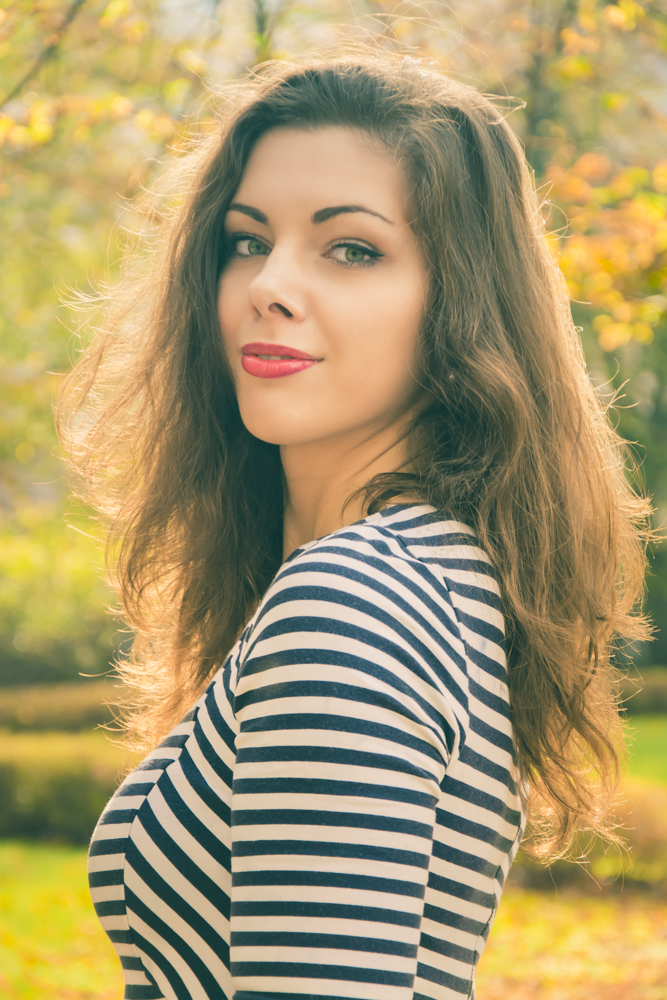 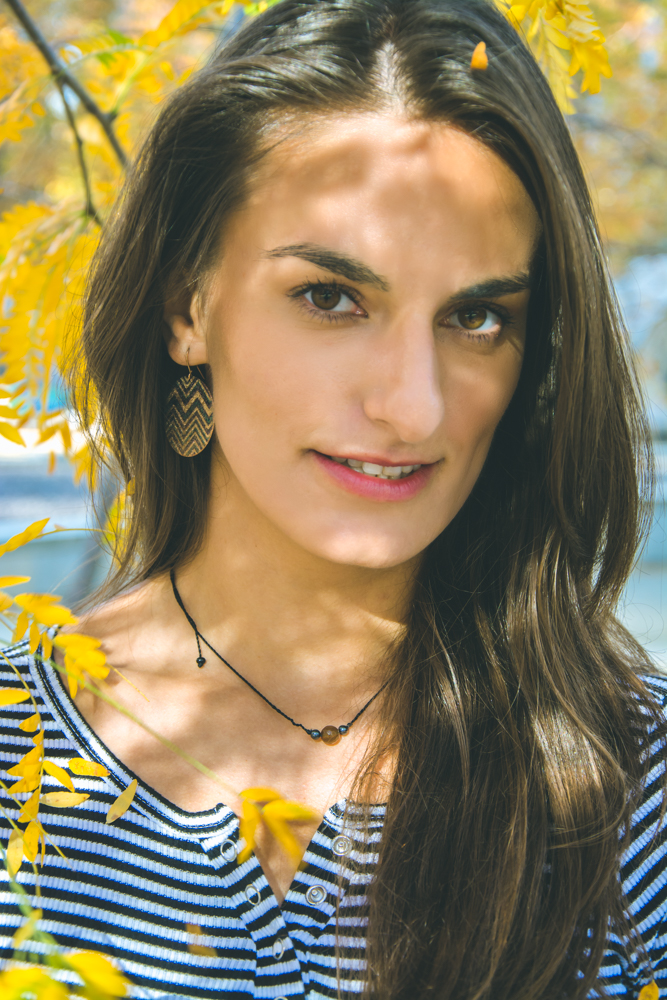 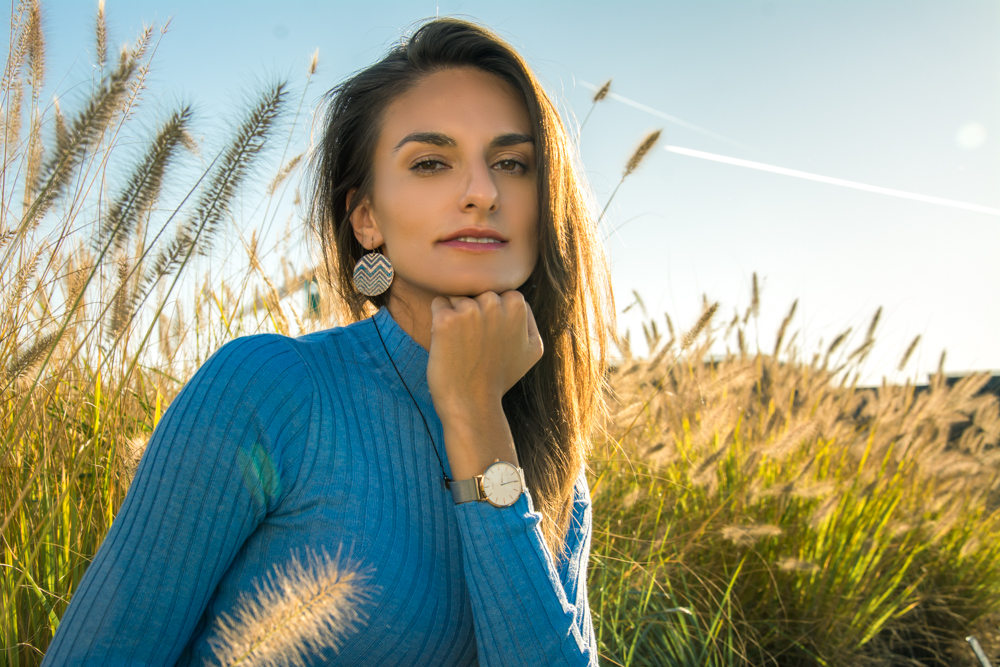 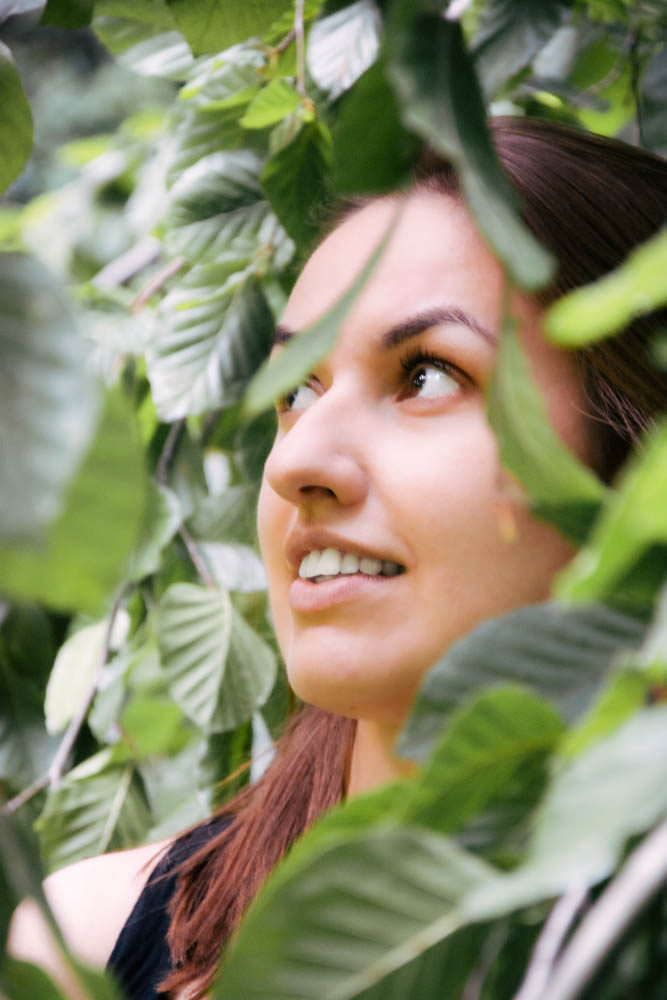 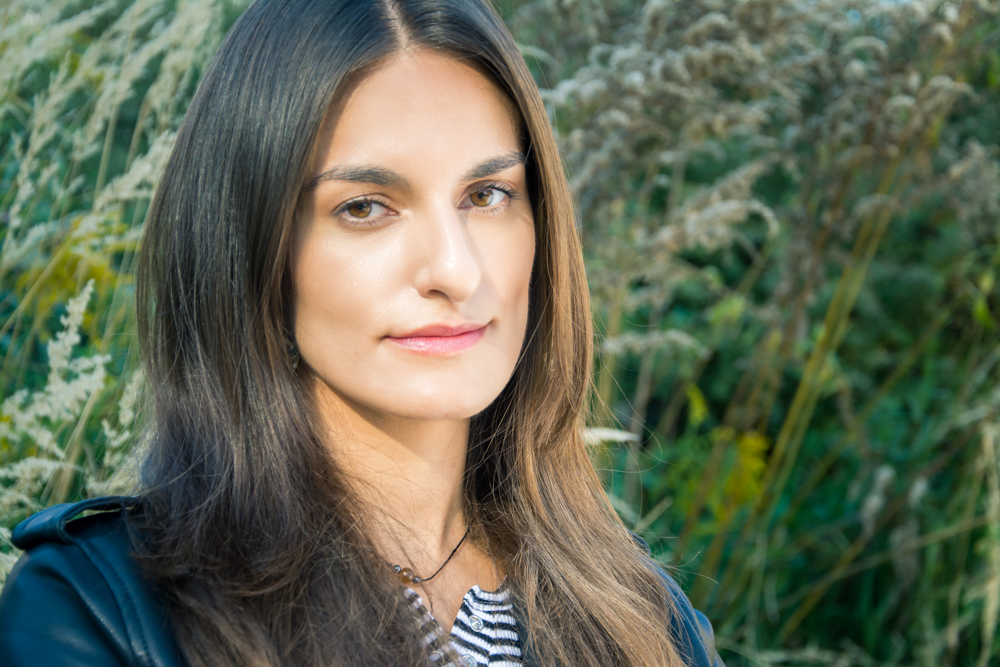 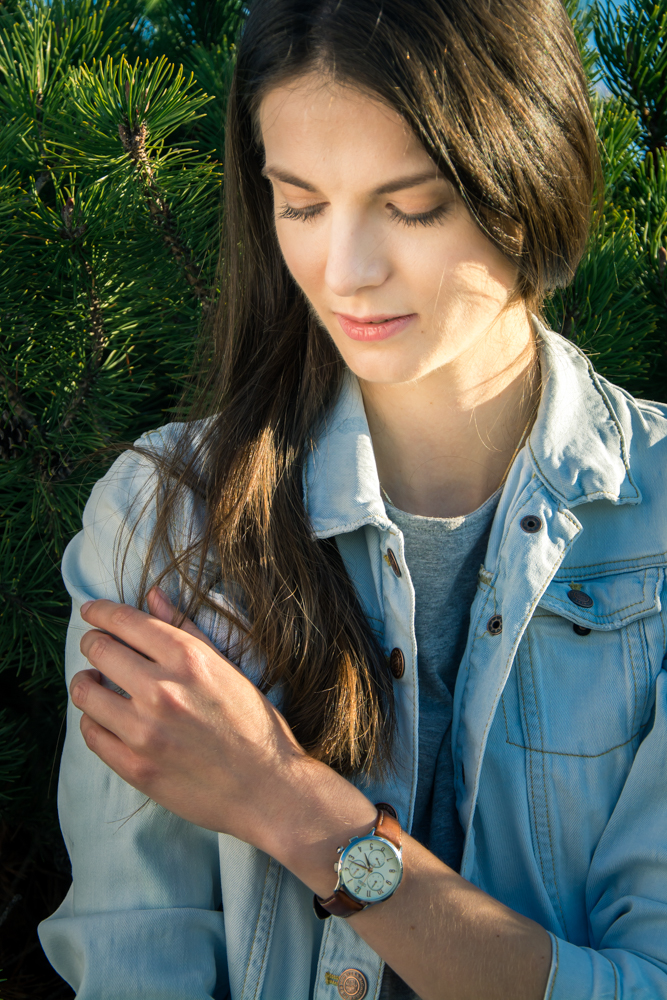 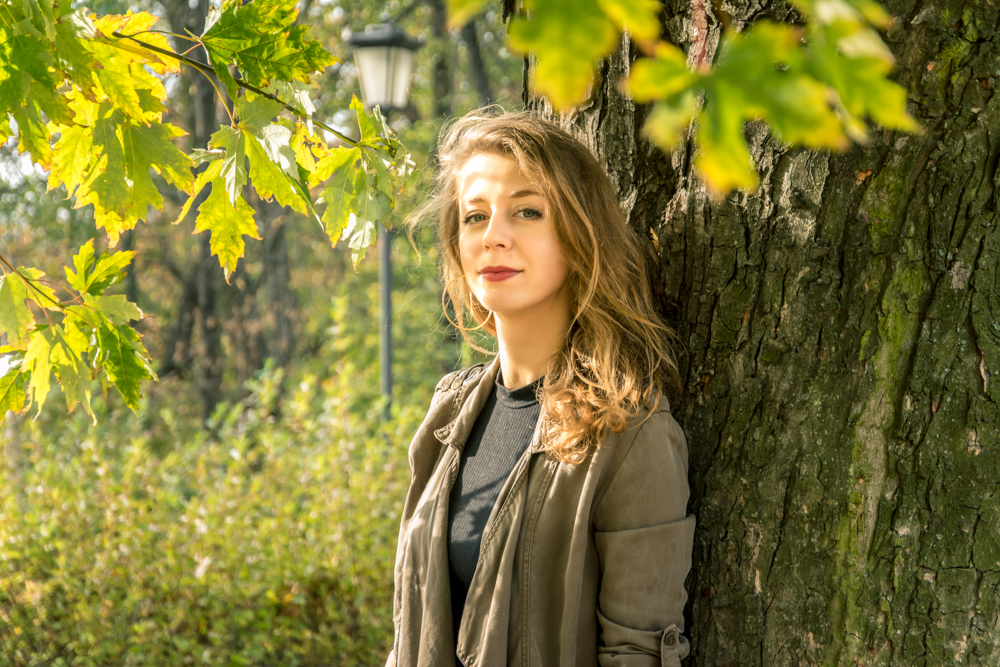 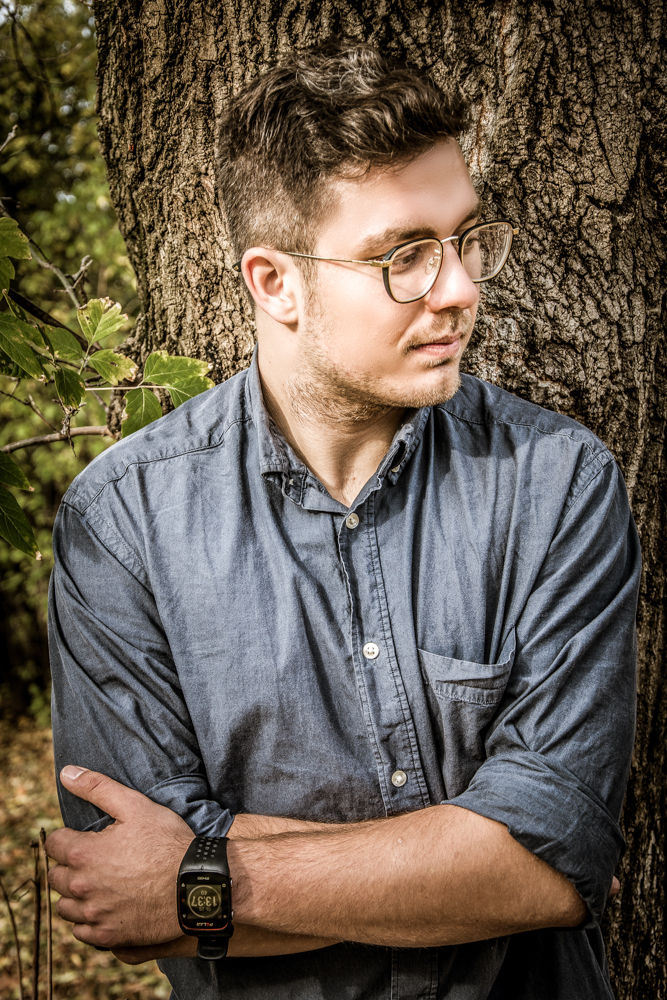 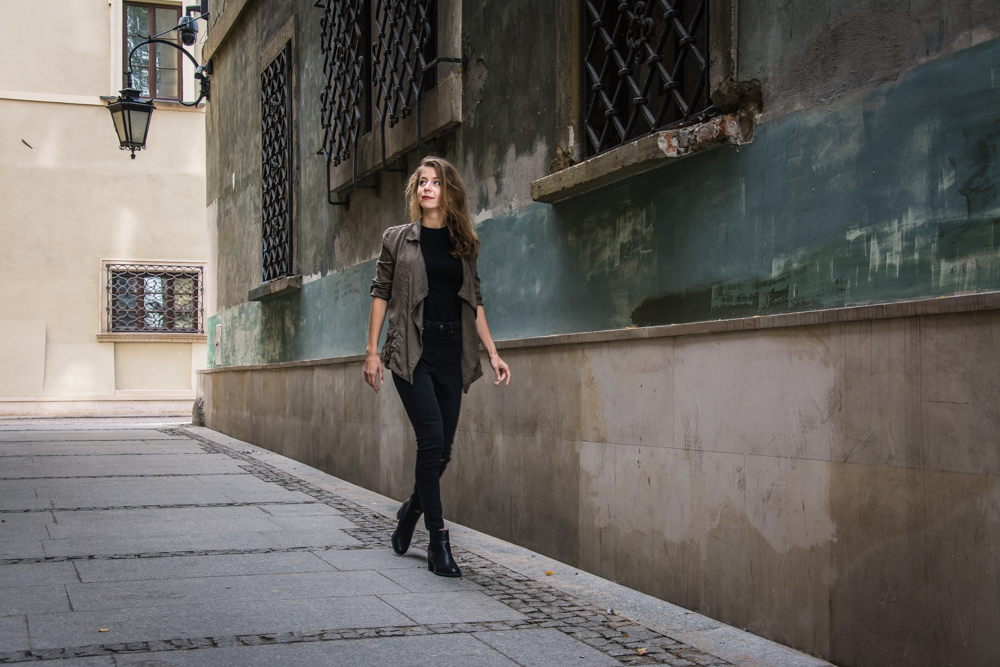 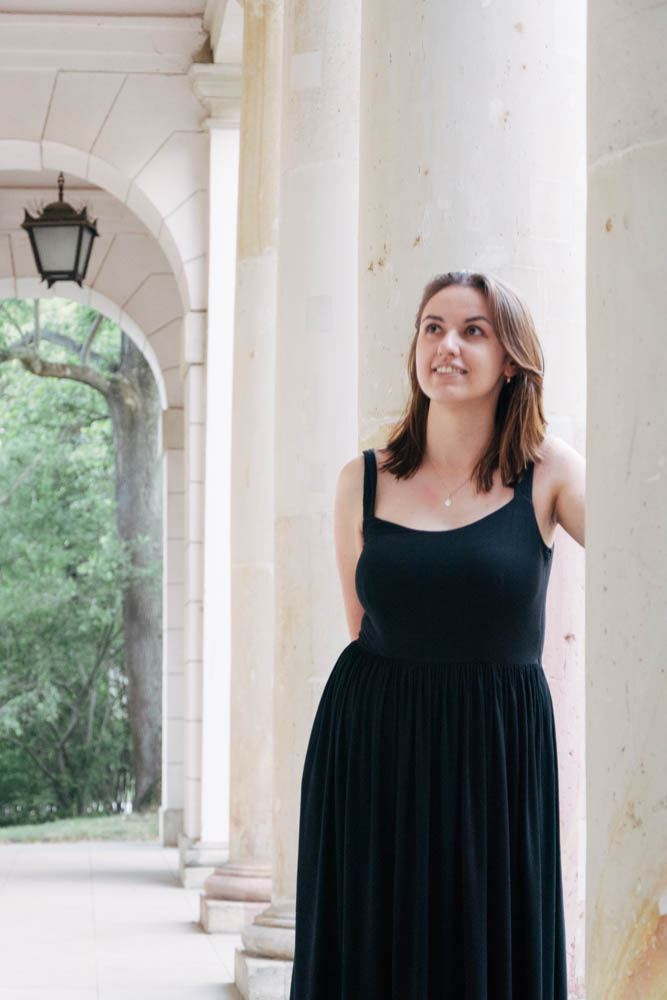 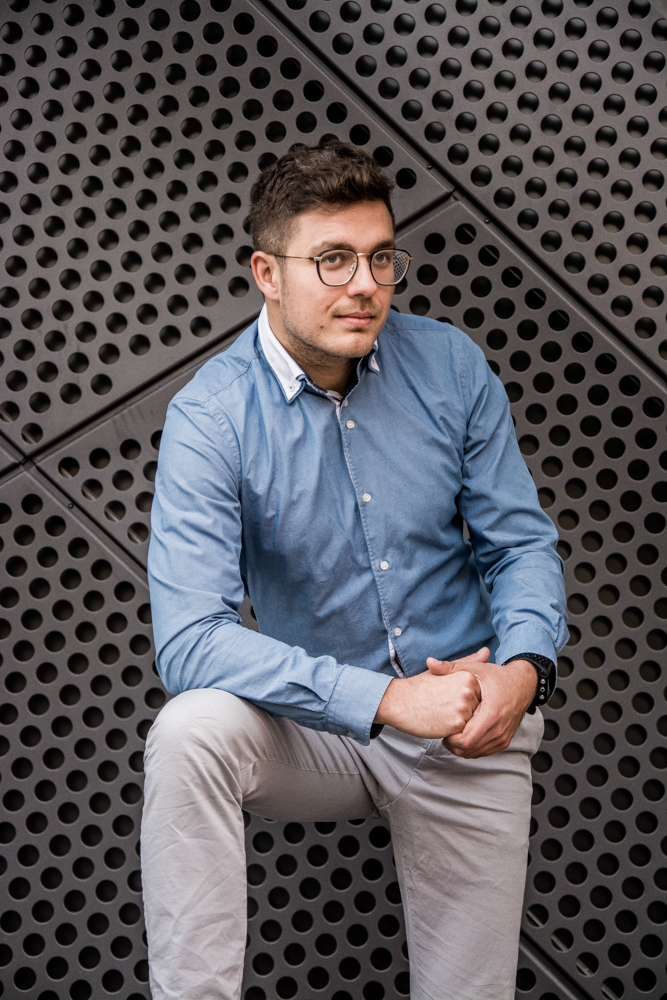 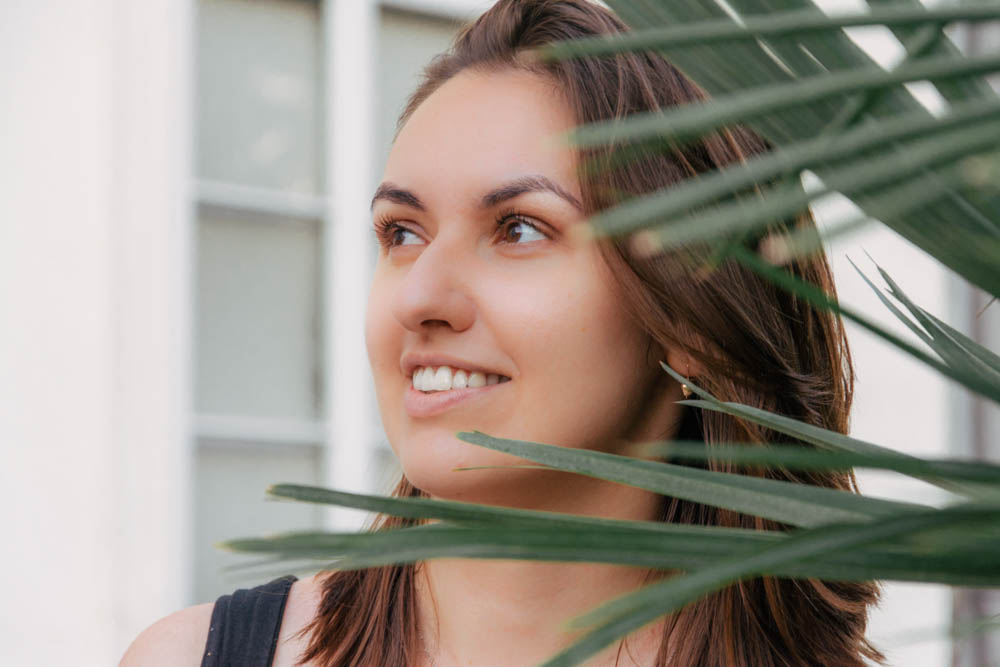 Narrow atmospheric streets of Old Town, industrial spaces, modern realisations as well as green parks and greens. Diversity of the city allows to capture many interesting shots. If we know where to look for.

Brzozowa Street (pl. Birch Street) used to be called in the past Under the City Walls or Between Garners. It adjoins the main square of the Warsaw Old Town but it is less busy, which allows for more private shots. Buildings along the street (former garners and magazines transformed into houses) are placed on the register of monuments. An atmosphere is even more charming because of a cobbled street. Whereas, Kamienne Schodki Street (pl. Stony Stairs Street) connects an upper part of Old Town with a lower area of Vistula River. Side elevations frame picturesque stairs along the narrow street.

In the past, it was a market square of the Grzybów Settlement, next to the royal city. Classical townhouses (designed by Italian and German architects) were built after the area became part of the Warsaw. During World War II the square was a part of the Warsaw Ghetto. The All Saint’s Church in Renaissance style and modern 44-storey apartment building Cosmopolitan deserve special attention. After a renovation, the square got some greenery and a pond.

Picturesque park and baroque palace are placed on the register of monuments. In the past, they were part of the Warsaw Ghetto. There is also a baroque entrance gate and a quite big pond. The park is not so popular amongst tourists like for example Royal Baths Park. Because of that it is easier to take pictures without a crowd.

The modern square occupies a space between buildings of Warsaw Spire Complex. The main skyscraper is the second tallest building in the city. Neomodern architecture, reflective glass facades, minimalistic greenery and water ponds create an interesting background for taking pictures. In September 2016 TUP (Association of Polish Urbanists) awarded the square in category The Best Creation of Public Space.

These streets are close to the Warsaw Uprising Museum. Initially, they were a part of Czyste Settlement. This zone was mostly occupied with storages and warehouses (for instance Factory of Electric Lamps of Róża Luksemburg), its elements were included in the new buildings. Dark glazed facades of modern development such as Karolkowa Business Park or Wola Center give advantage to portraits, despite limited light.

The Center was designed by studio RAr-2. A rooftop garden refers to topography and flora of River Vistula. It is possible to see the Warsaw city centre from there. Geometric red-grey elevation of the building also encourages to take photos.

Revitalization and adaptation of the  Warsaw Vodka Factory “Koneser” connected historic factory with modern architecture. A space between the industrial buildings includes elements of greenery and street furniture. Used materials such as bricks, metal, glass create a tempting background for the pictures.

I placed all spots on the map, that you can see here PORTRAIT  WARSAW.
More portraits in other GALLERIES.