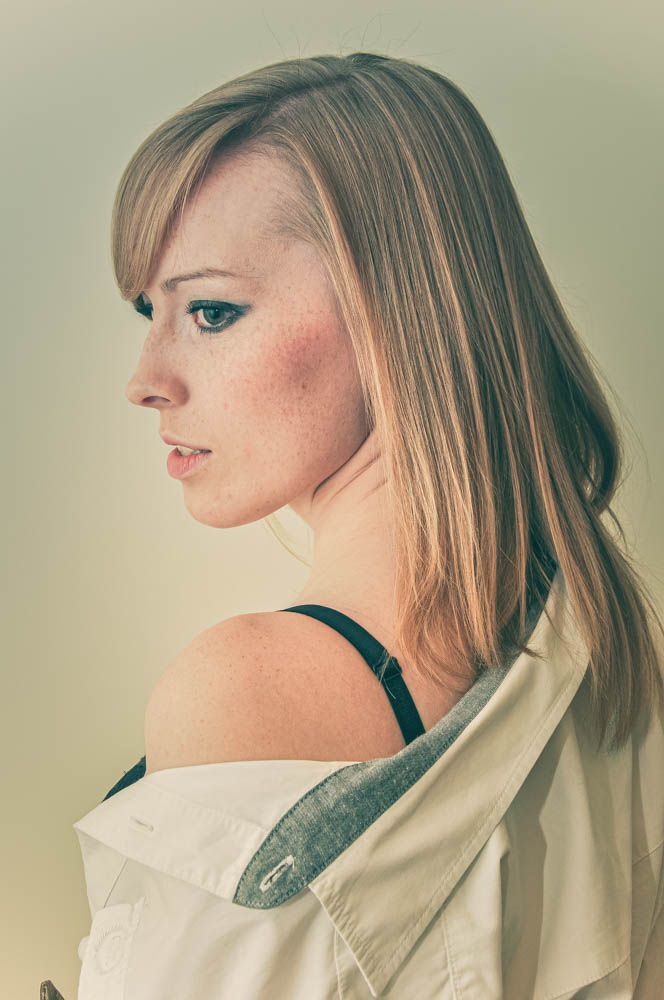 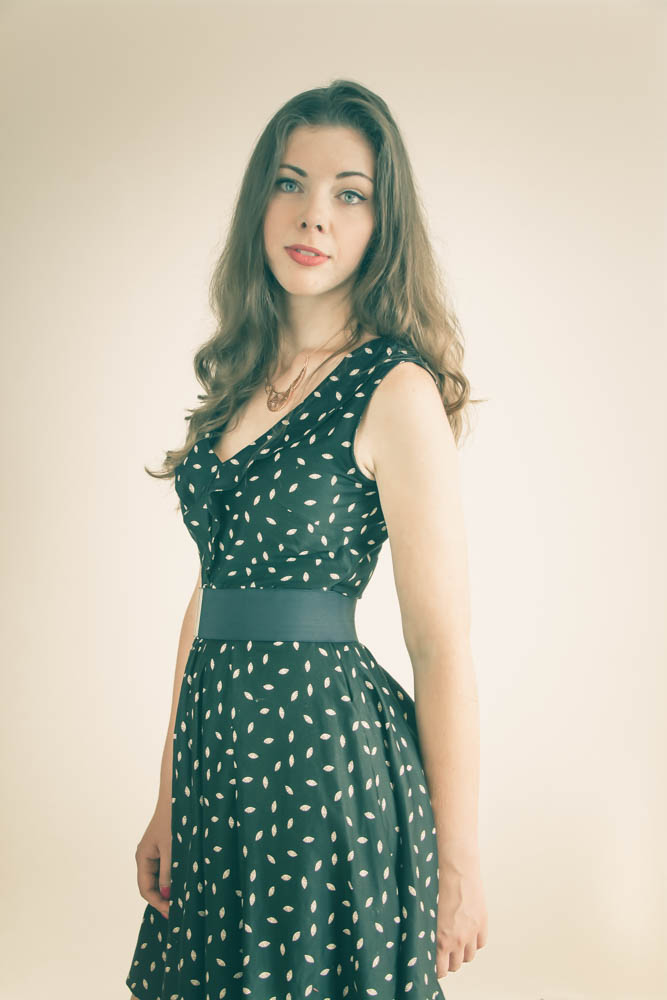 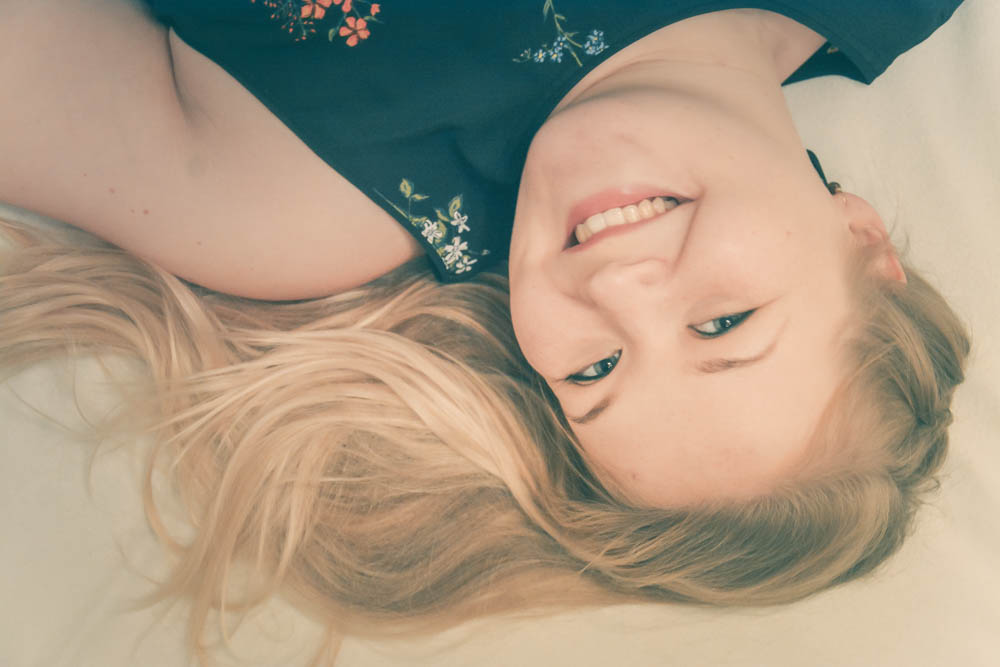 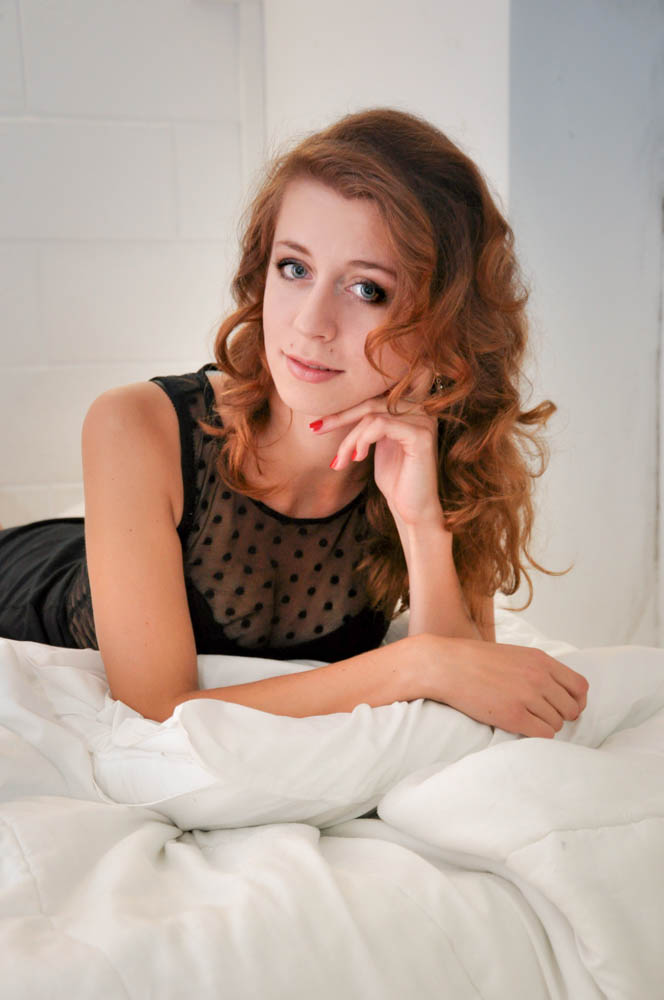 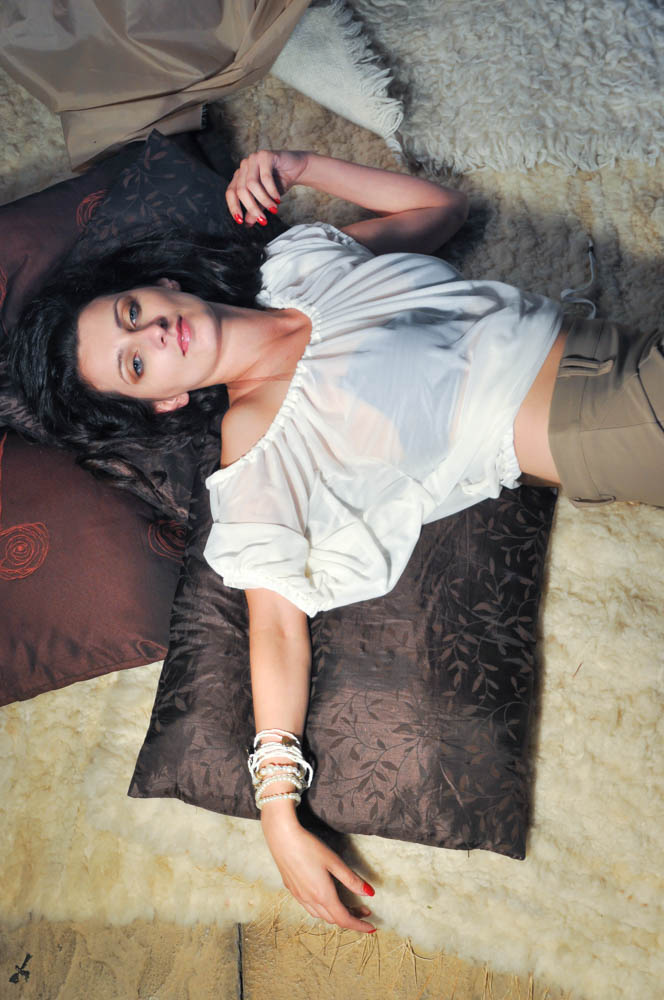 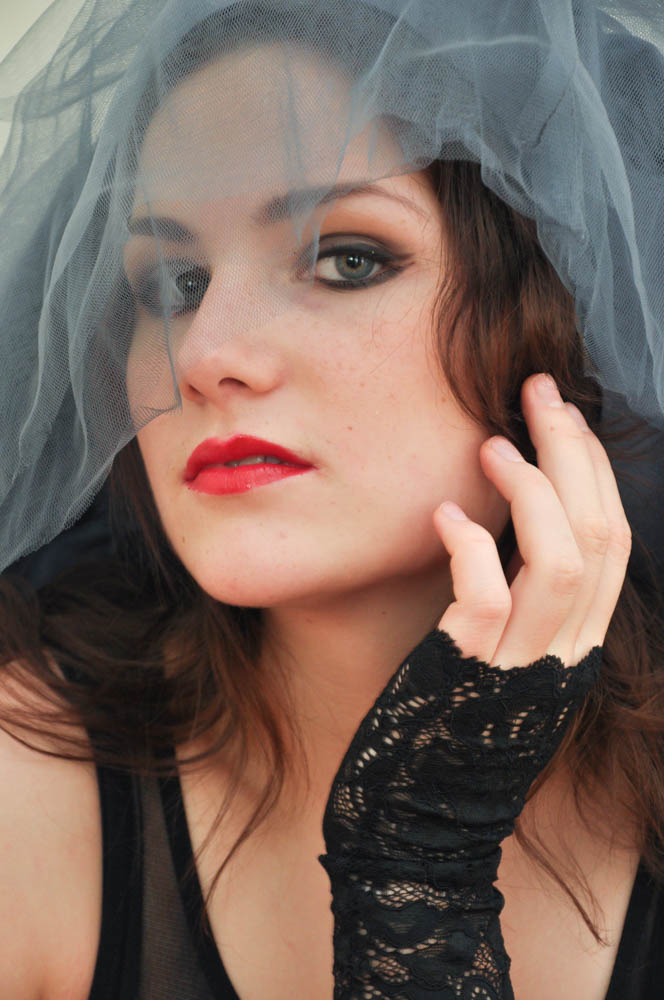 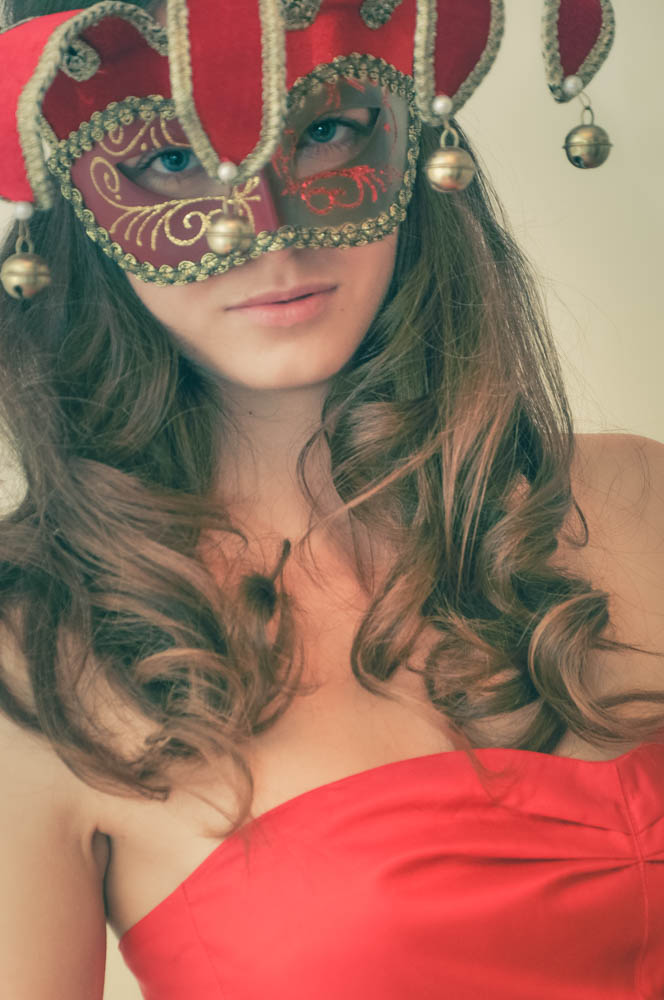 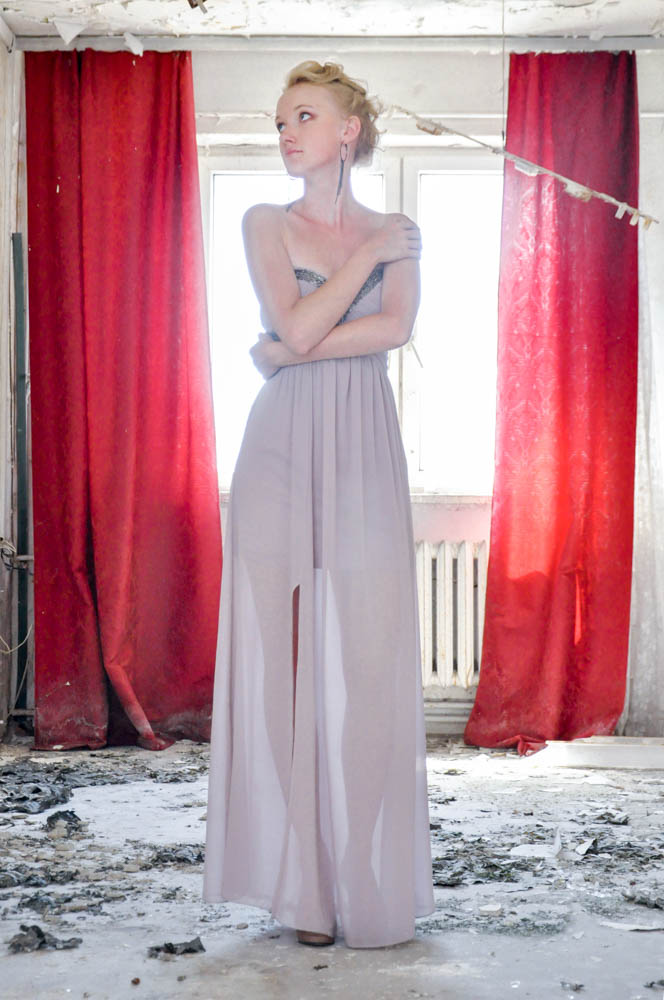 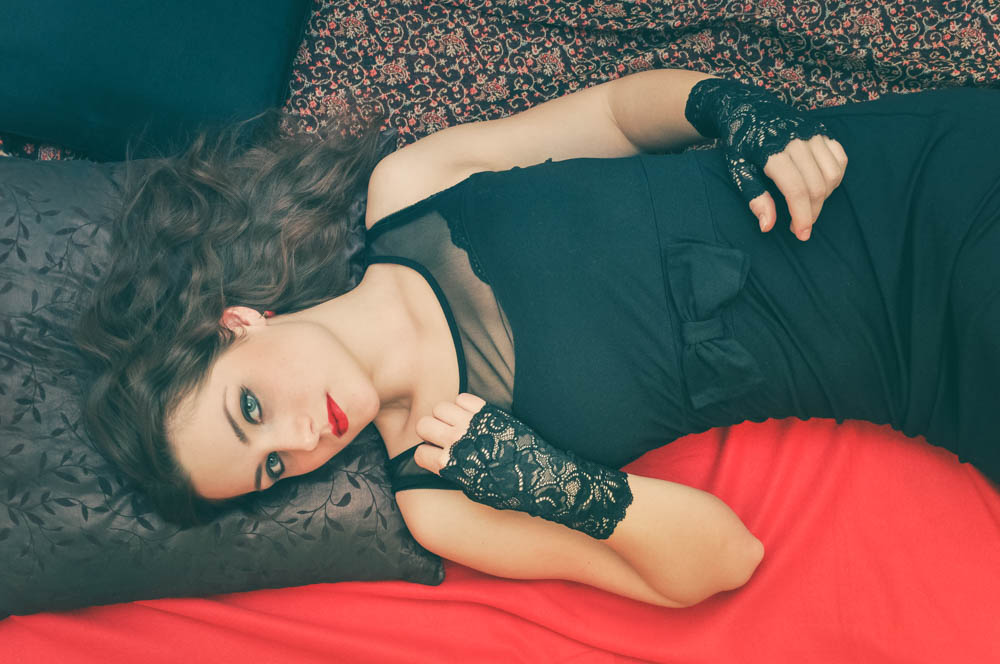 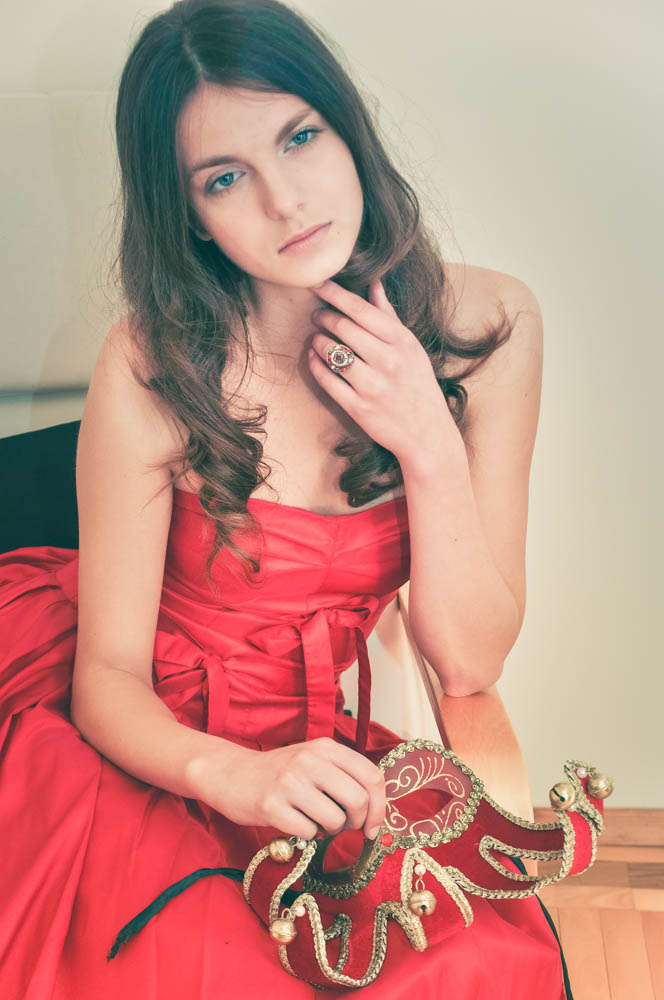 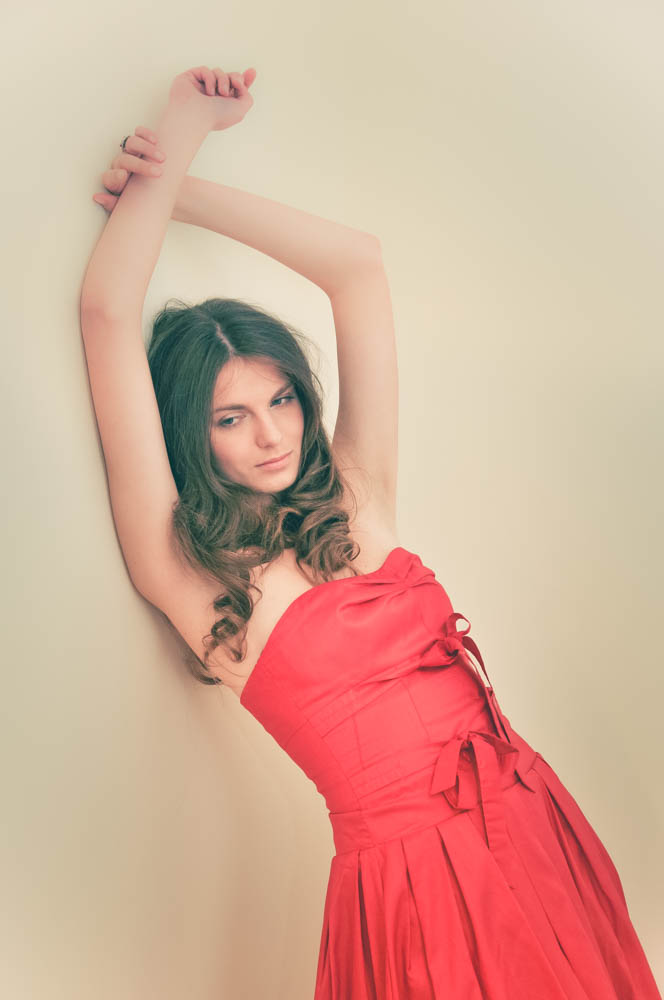 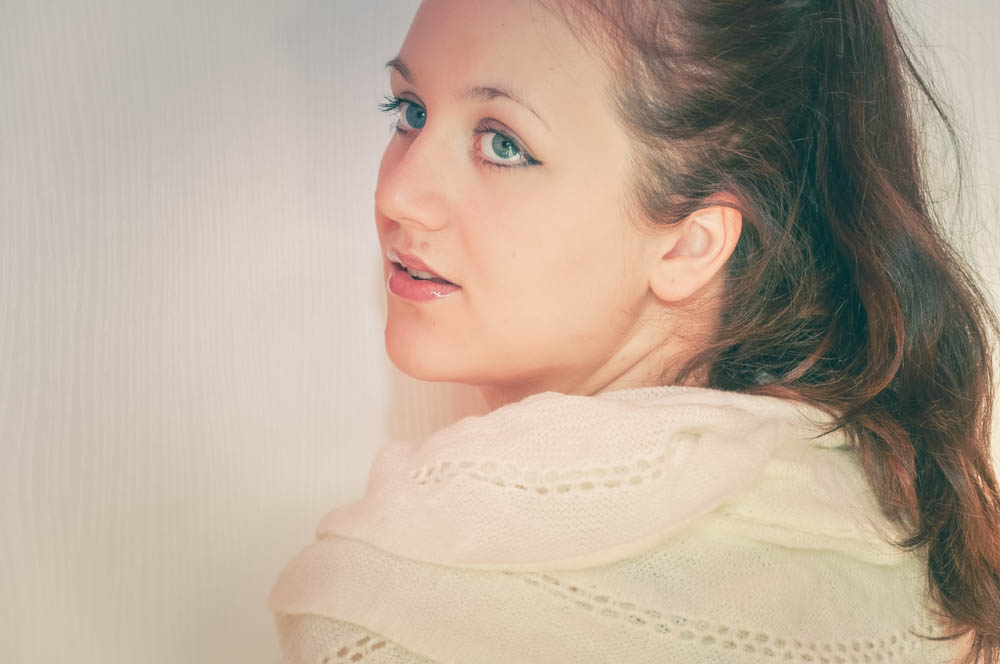 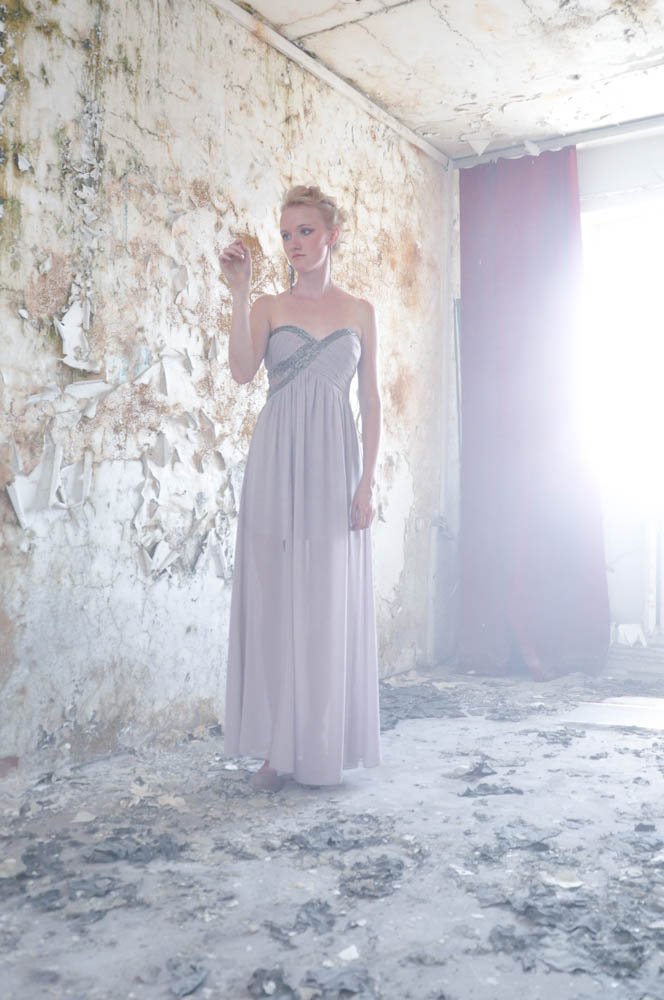 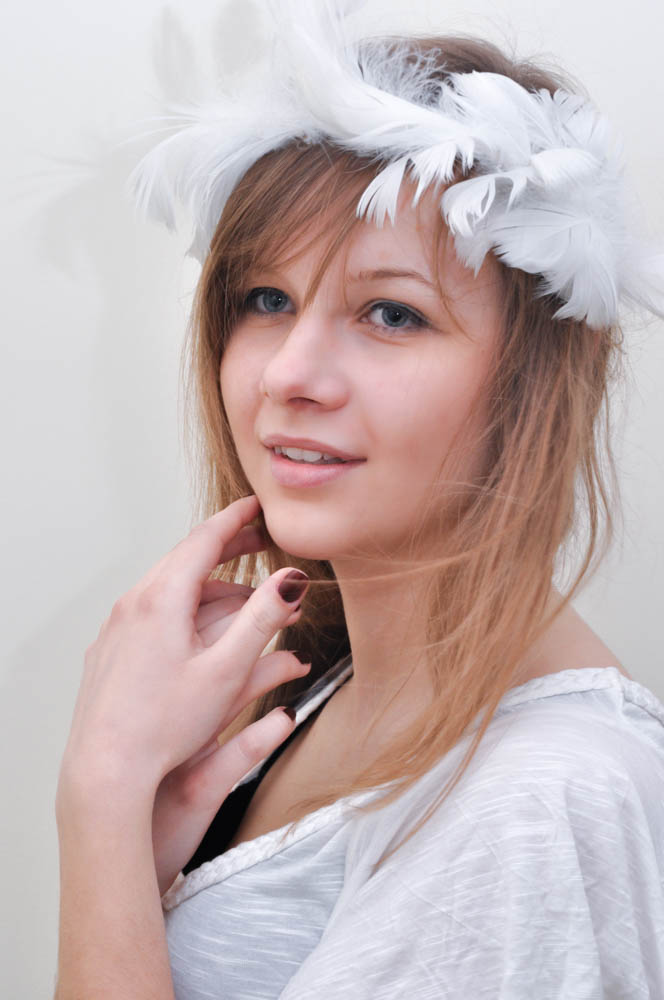 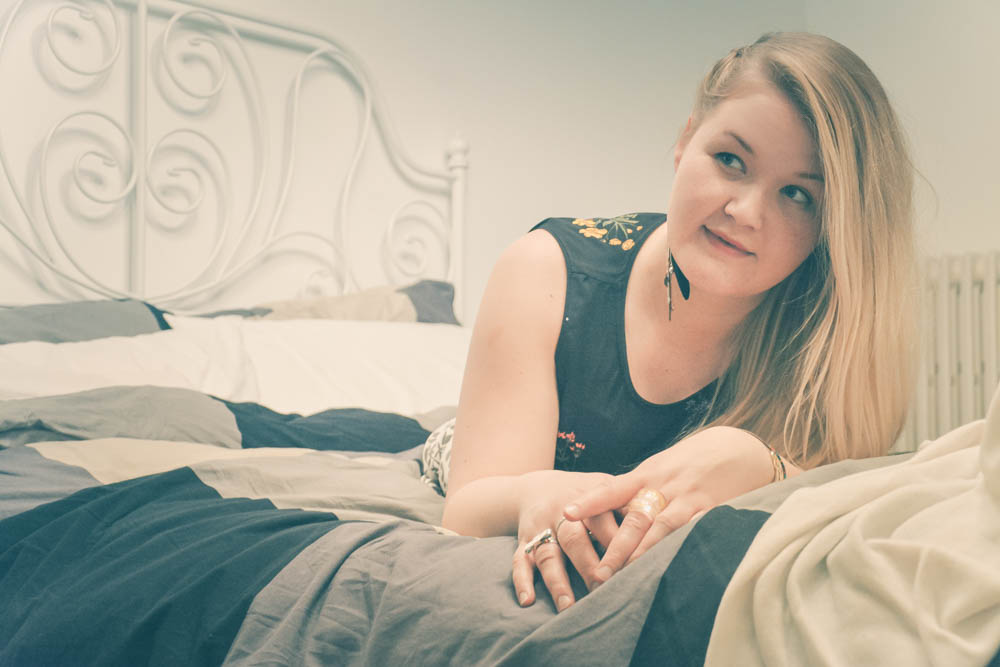 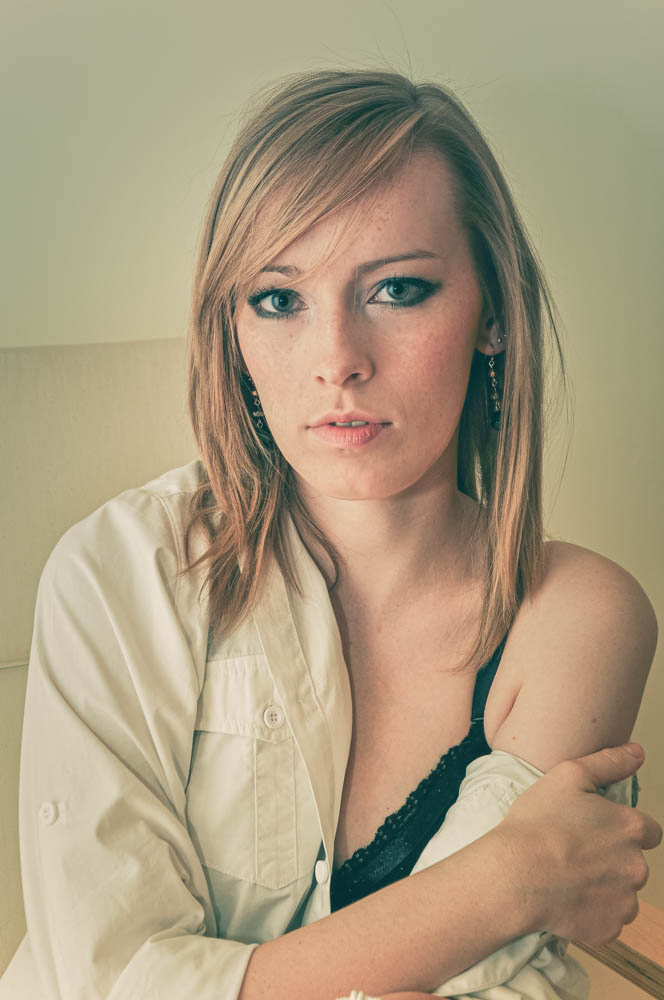 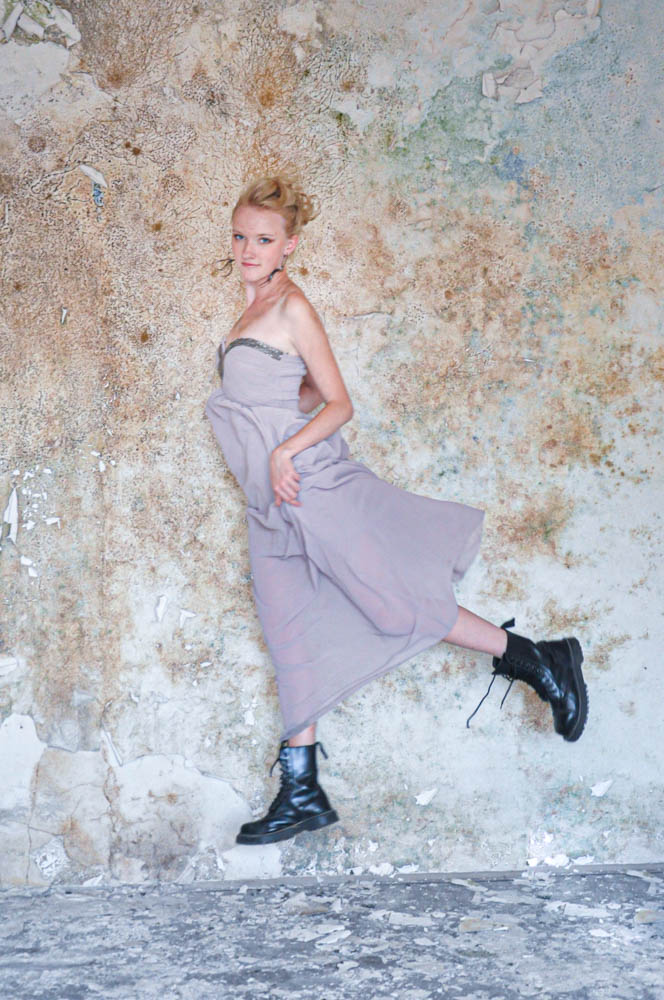 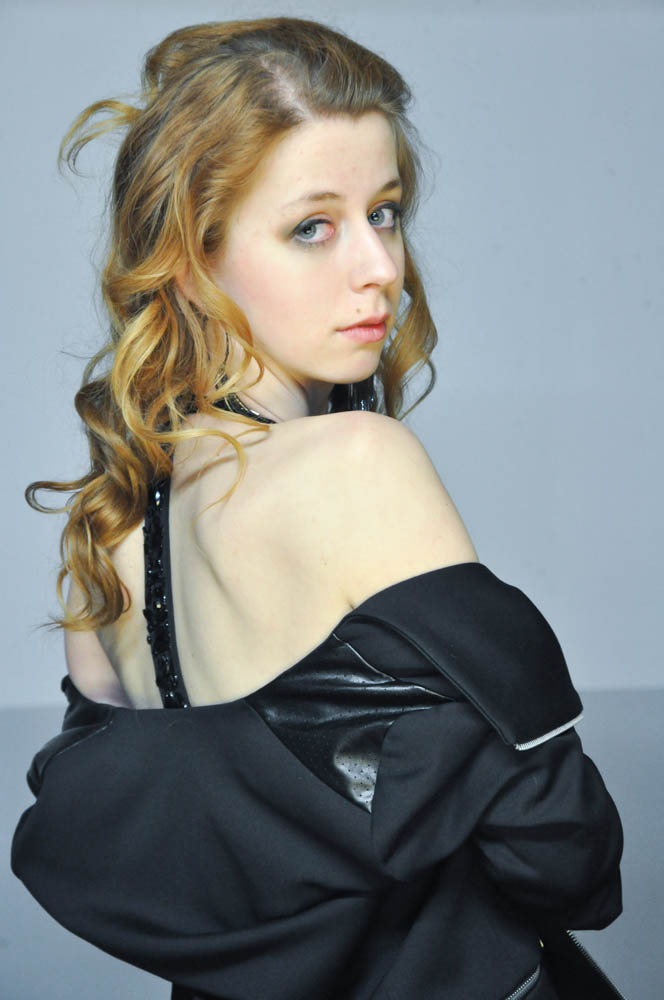 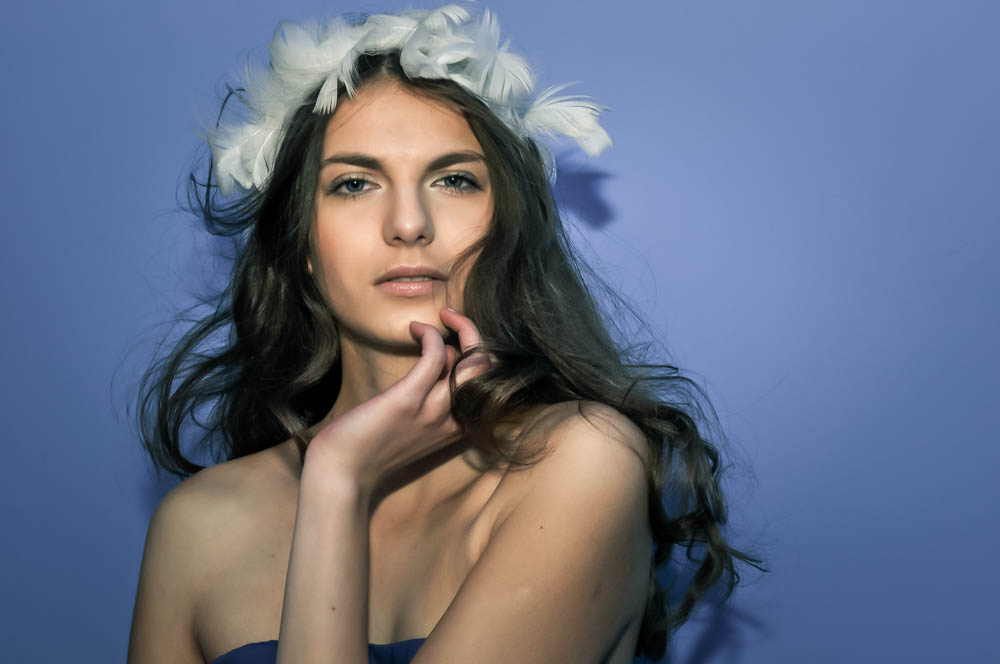 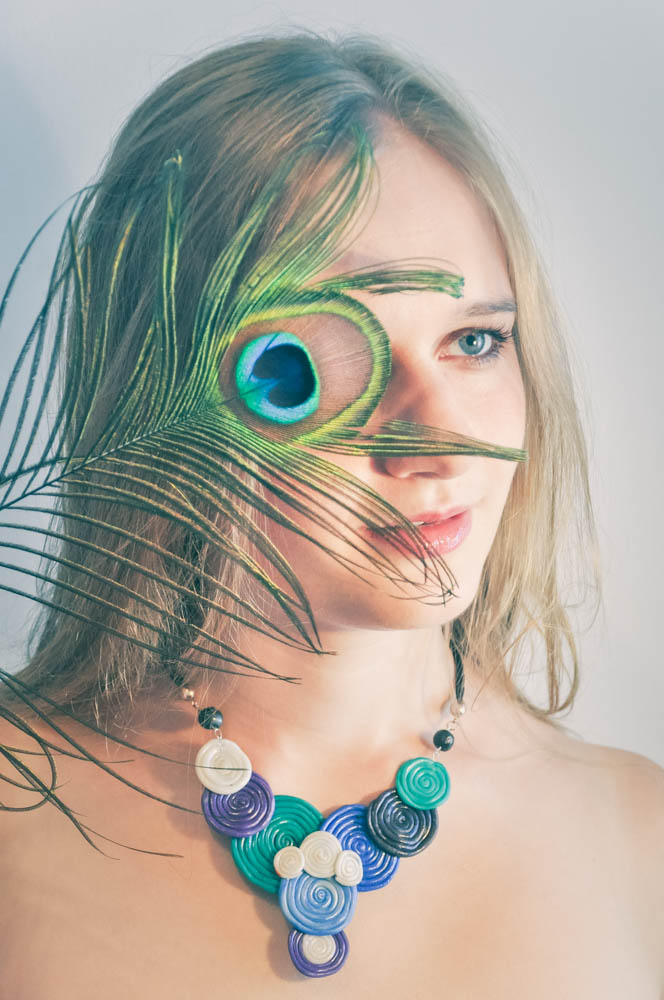 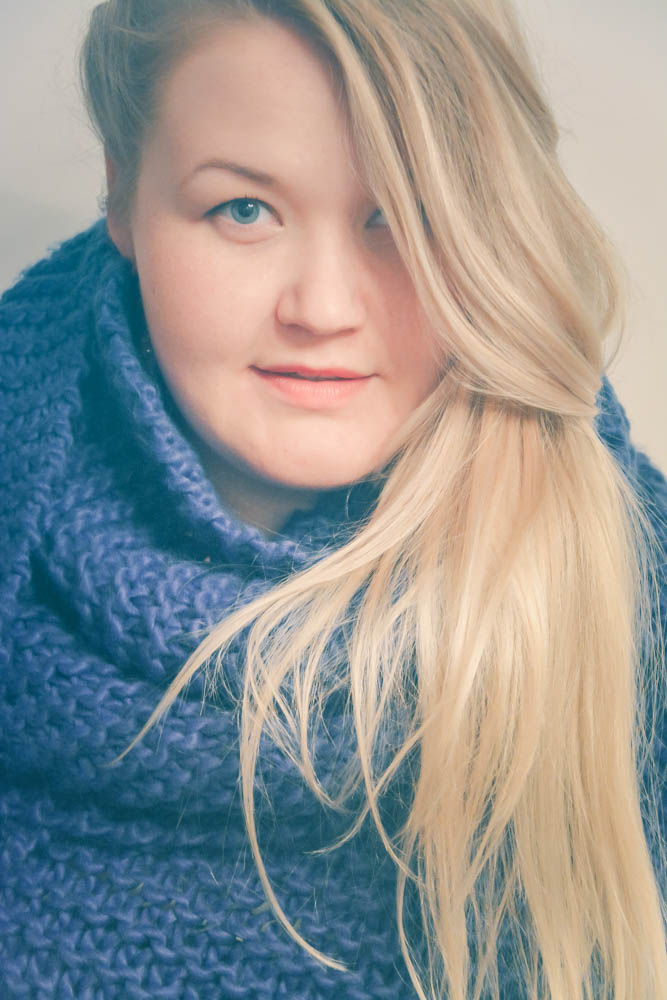 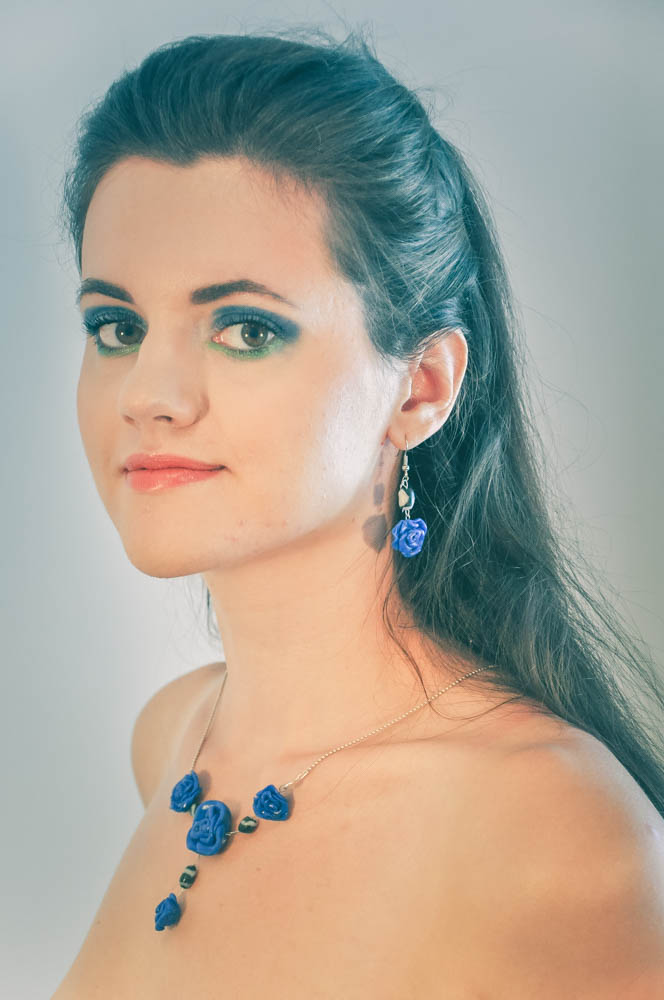 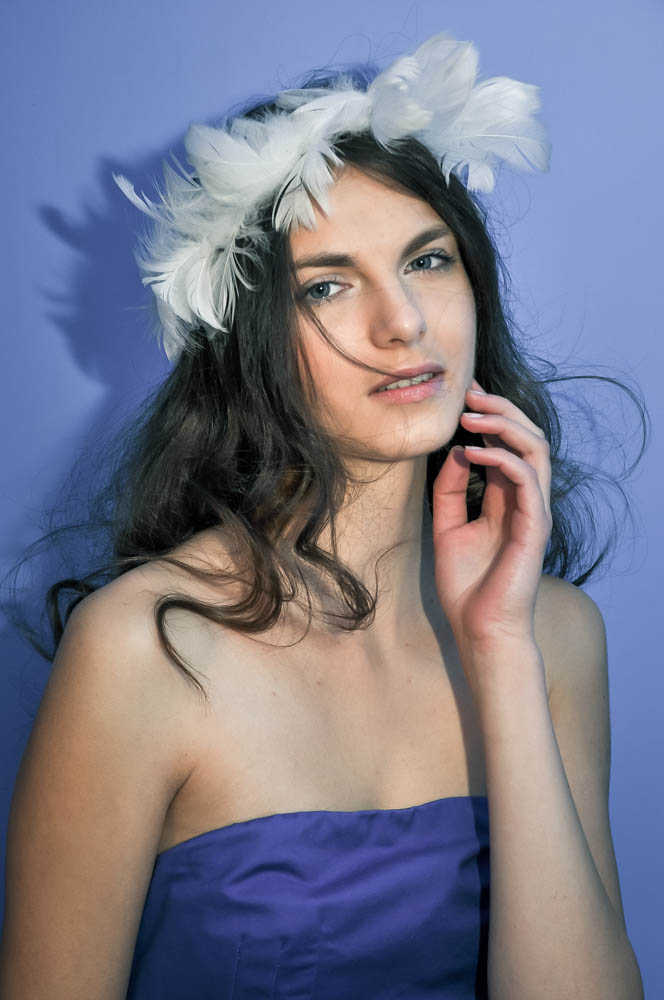 It is easier to feel comfortable with a camera lens in the well-known space of a home. Personal objects are perfect as props,that complete the story captured in the picture. A sensual, female photoshoot requires such a cosy atmosphere. Thisway, we can allow ourselves for more private or bold shots. First of all, I would like to show delicateness in the photos.In daily life, this feature is put on the back burner, because modern women have to be strong. Thesephotographs, seen with the perspective of the time, made a great impression on me. I Know well the story of my models. The contrast between natural gentleness and inner power of these women is huge. Independent travellers searching for their place in the world. Guardians of the hearth and home. Partners side by side. Designers with artistic souls and defined expectations.Owners and managers of the businesses.Impulsive volcanoes of energy. Deliberatedreference points. Accountants counting just on their own. Always at somebody’s command.Award of personal borders. Fighting for their dreams with afate. The poem of Wisława Szymborska represents perfectly the contradictions of female nature.

PORTRAIT OF A WOMAN

She must be willing to please.
To change so that nothing should change.
It’s easy, impossible, hard, worth trying.
Her eyes are if need be now deep blue, now gray,
dark, playful, filled for no reason with tears.
She sleeps with him like some chance acquaintance, like his one and only.
She will bear him four children, no children, one.
Naive yet giving the best advice.
Weak yet lifting the weightiest burdens.
Has no head on her shoulders but will have.
Reads Jaspers and ladies’ magazines.
Doesn’t know what this screw is for and will build a bridge.
Young, as usual young, as always still young.
Holds in her hands a sparrow with a broken wing,
her own money for a journey long and distant,
a meat-cleaver, poultice, and a shot of vodka.
Where is she running so, isn’t she tired?
Not at all, just a bit, very much, doesn’t matter.
Either she loves him or has made up her mind to.
For better, for worse, and for heaven’s sake.

Translated by Magnus J. Kryński
and Robert A. Maguire

Model of the female photoshoot: Joanna, Sylwia, Fia, Ewa, two Olas, Beata, Jola, Alicja, Kasia, Ilona and Karolina. Thank you very much! I would also like to tell your story. So feel free to CONTACT me. I invite you to check my other GALLERIES with portraits.